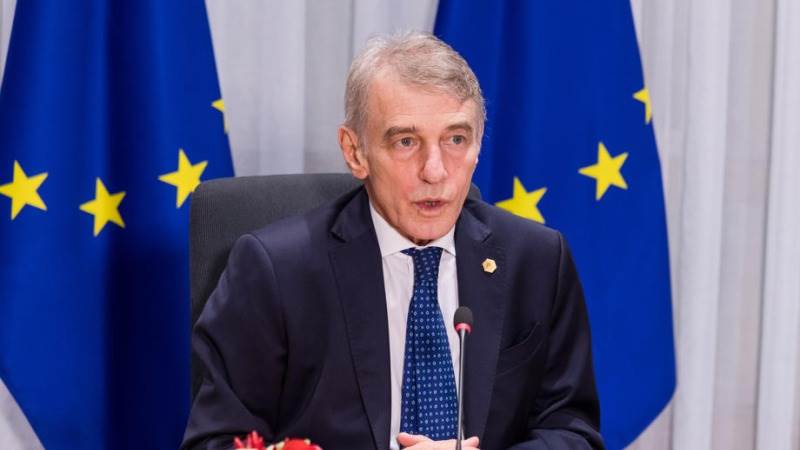 The 65-year-old was hospitalized on December 26 after experiencing a problem related to the functioning of his immune system, the EU parliament confirmed on Monday.

Sassoli died in an Italian hospital where he had been treated, according to the spokesman.