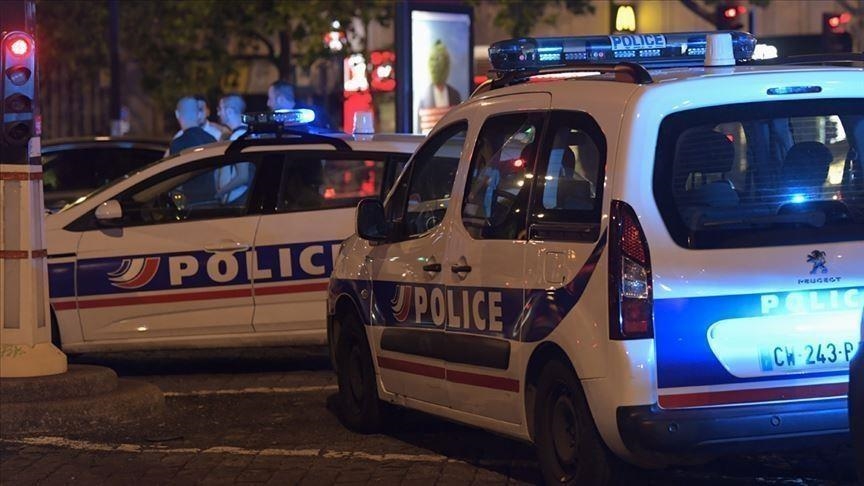 A triple homicide by bullets in which a couple aged 24 and 22 and their daughter passed away on Sunday in an apartment in Saint-Brieuc, France. The man is considered to be the alleged perpetrator who killed his wife and his three-year-old daughter. He then returned the weapon against him, according to the first elements of the inquiry.

The couple is described as “discreet” and harmonious by several eyewitnesses, including the father of the young woman, according to which “everything was fine with the couple”. But a brother and a sister evoke a separation in progress since “mid-December”.

“According to them, it was she who had made the conclusion to leave him and she had recently returned to live with her child with her parents,” said the magistrate, adding, nevertheless, that no divorce procedure had been begun.

“Investigations tend to show” that the man “lived elsewhere in a new accommodation,” said the latter.

The weapon was discovered”nearby” by the deceased man. The autopsies on Monday highlighted that the shots had been made at touching end, “said the magistrate.

The weapon employed is”a hunting rifle, a 12 -bunk gun calibre which is not subject to authorization” and the man was “holder of the hunting license.

The young woman was from Saint-Brieuc. The man was of Tunisian nationality. The couple were married in Tunisia in 2019 and the young man arrived in France in early 2020. In a regular situation, they enjoyed “a valid resident card until 2031”.

He was “totally unknown to both police and justice,” stated Heitz. “A request was made to the Tunisian authorities in order to know his possible judicial history in its country of origin,” said the magistrate.