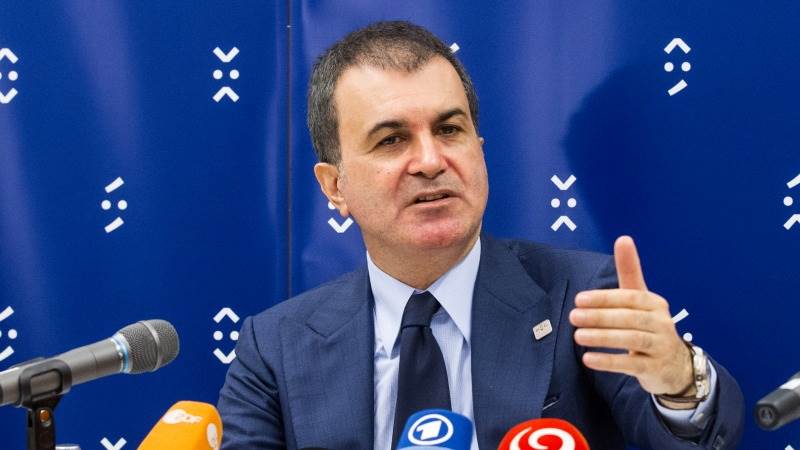 “The words of those who talk about the withdrawal of Turkey from NATO are extremely surprising. There is no question of this. We are one of the countries that founded NATO,” the spokesperson told CNN. Celik underscored that there is “no point” in holding trilateral meeting with Sweden and Finland following recent developments, but did not completely disregard the possibility of negotiations on Finland’s membership to the alliance after Helsinki “takes the right steps on terrorism.”