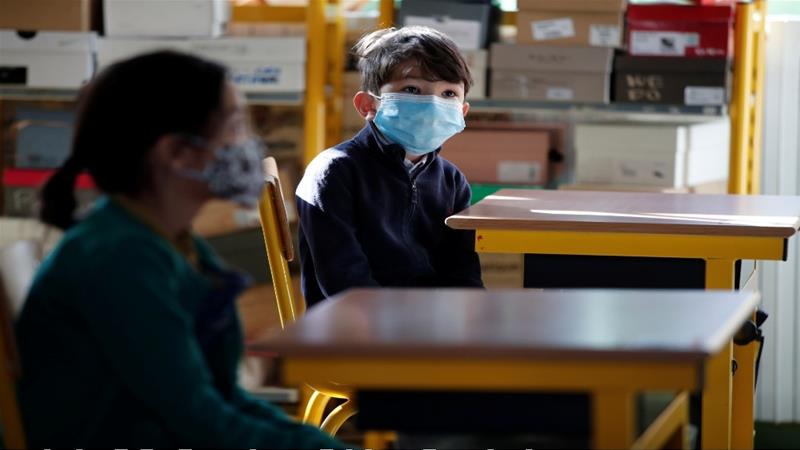 A nine-year-old boy from Marseille is reported to have died of Kawasaki disease, the mysterious inflammatory syndrome linked to coronavirus, the Guardian reported.

The boy is believed to be the first victim of the disease in France and only the second in Europe after a teenager died of the syndrome in London last week.

Doctors treating the French boy said he had developed a form of coronavirus but had no symptoms. He was admitted to hospital on 2 May with what medics initially thought was scarlet fever. After being treated for that he was allowed to return home as doctors said his symptoms were mild.

The boy was rushed to La Timone hospital later the same day and admitted to intensive care where he was diagnosed with “signs of Kawasaki disease”. He died six days later on 8 May after having a heart attack that caused brain damage.

French officials said the child’s death had not been formally linked to Kawasaki disease but that it was considered the most likely cause.

Fabrice Michel, the head of the children’s emergency ward at the hospital in Marseille where the child was first admitted, told Agence France-Presse that blood tests showed the boy had been in contact with coronavirus but had no symptoms, the Guardian added.