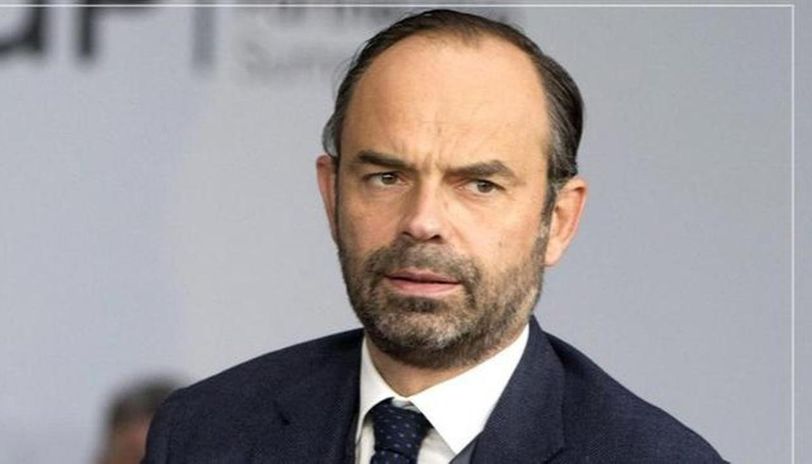 France Prime Minister Edouard Philippe is expected to give the government’s plan to loosen a lockdown which has been imposed since March 17 to halt the spread of Coronavirus in the country, international media reported citing his office.

Philippe will offer the plan on April 28 in the Parliament following which debate and a vote would take place heading to the final decision. As of now, the lockdown is programmed to be lifted on May 11.

President Emmanuel Macron is intending at relaxing some of the measures due to mounting debts and economic losses in the country. It is also contemplated that the French president might begin with the reopening of schools, however, the final decision still rests in the hands of the government. As of now, the French government has reportedly shown a desire for retailers to reopen on May 11.