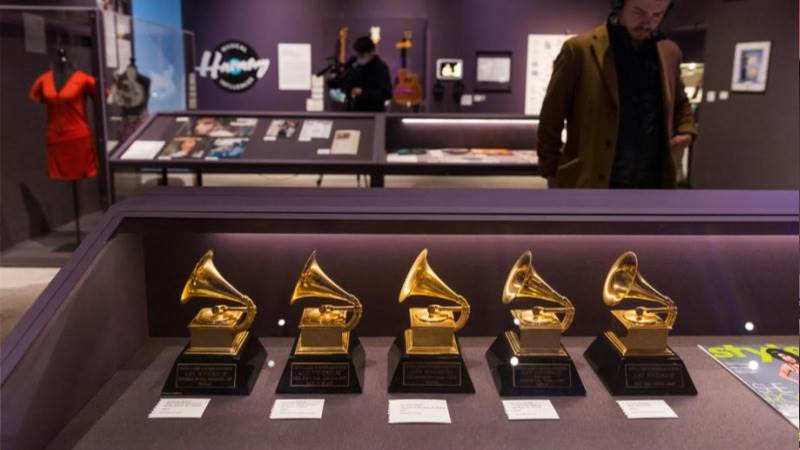 The 64th Annual Grammy Awards have been rescheduled to April 3, after being delayed due to the COVID-19 pandemic, the Recording Academy announced.

The event was initially set to be held in an indoor setting at the Crypto.com Arena in Los Angeles on January 31. It will now take place in Las Vegas for the first time in history.

The ceremony will be broadcast live on CBS from the MGM Grand Garden Arena with award-winning host and comedian Trevor Noah, returning to host the event.