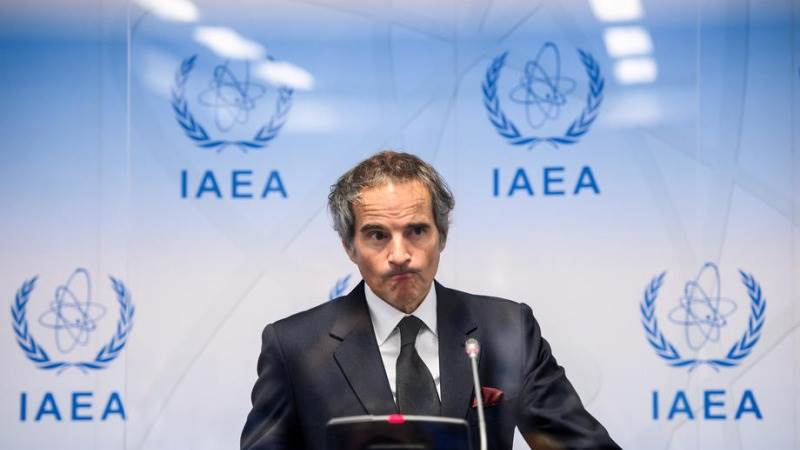 Director-General of the International Atomic Energy Agency Rafael Grossi said on Tuesday that the radioactivity at the Chornobyl nuclear power plant in Ukraine is “abnormal” during his visit to the site.

Grossi noted that the decision of the Russian forces to seize the Chornobyl power plant was “very dangerous.” Since the beginning of the military operation in Ukraine, Russian forces have captured the power plant, consequently leading its military personnel to show signs of illness due to radiation exposure, according to Energoatom.