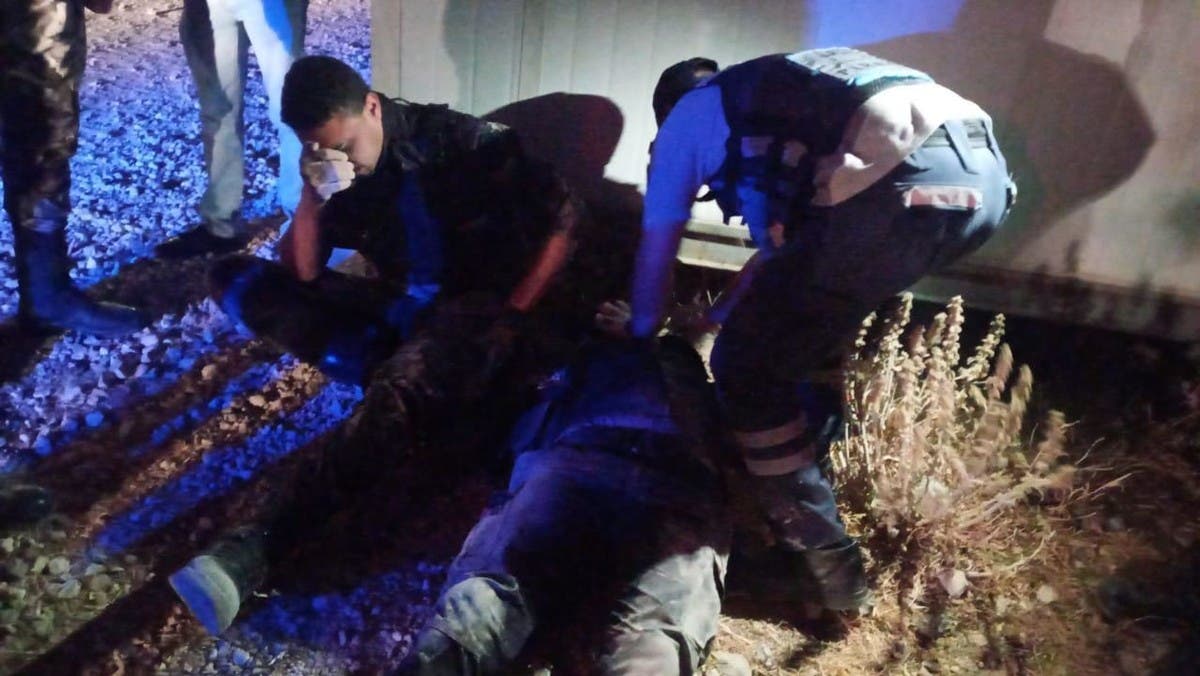 Jordan’s interior ministry announced the past few hours observed armed attacks on security forces near Queen Alia International Airport road, some security personnel wounded, according to state news agency Petra.
In a separate statement published by Petra, Jordan’s Police declared that four members of a security force “dealing with the riots in
the Naour Brigade were wounded and they are under treatment.”
The police’s media spokesman added that the security forces had been dealing on Saturday evening with riots, burning vehicles, and fire shootings by a group of people in the Naour area.