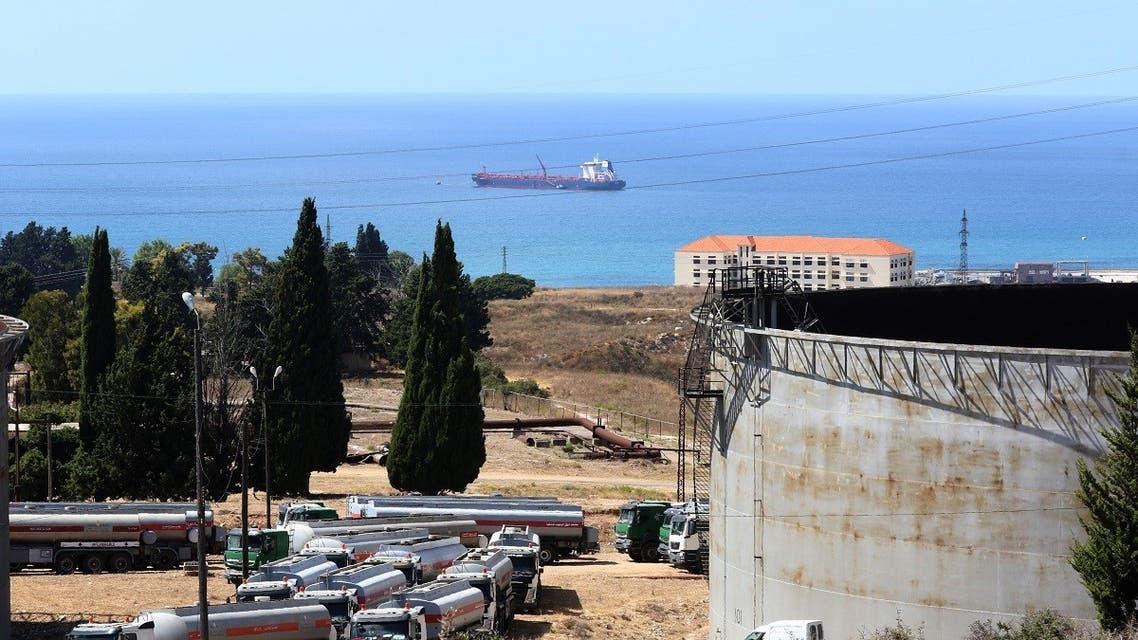 Lebanon’s outgoing prime minister said on Friday that experts had found “dangerous chemicals” at a warehouse at the Zahrani oil installations in the south.

Hassan Diab said the country’s atomic energy authority identified the substances as “nuclear” after reviewing a report by German company Combi Lift, which Lebanon had tasked with clearing hazardous material at Beirut port.

The comments came nearly eight months after a stockpile of chemicals detonated in Beirut, killing nearly 200 people in one of the largest non-nuclear explosions on record. The ammonium nitrate went up in flames after being stored unsafely at the port for years.

A Combi Lift spokesman confirmed to Reuters that the firm was in talks with Lebanon over potential recovery projects in Tripoli and Zahrani refineries but said there were no concrete results yet.

“We don’t want to comment on possible finds,” the spokesman said.

Diab appealed for action, without elaborating.

But Lebanon’s oil directorate said the canisters, which totaled 1.2 kg (2.7 lb), were just used for research and would be transferred next week for safe storage.

“We assure the Lebanese…there is no reason for any fear,” the directorate said.

Diab’s cabinet has served in a caretaker capacity since resigning over the devastation that last August’s explosion wreaked in much of the Lebanese capital, compounding an already acute financial crisis.

After Lebanon hired Combi Lift in the wake of the blast, the German firm said it had found 58 containers at Beirut port that posed a threat to the city. Some of it had been there for more than a decade.

The German ambassador to Beirut, Andreas Kindl, said this month the material were packed well but were still waiting to be shipped to Germany for disposal, as Lebanon had yet to make a nearly $2 million payment in the contract.

Combi Lift spokesman Malte Steinhoff said on Friday those containers remained in Beirut amid talks with the Lebanese authorities over financing.

“We…hope to find a solution this month,” he said.