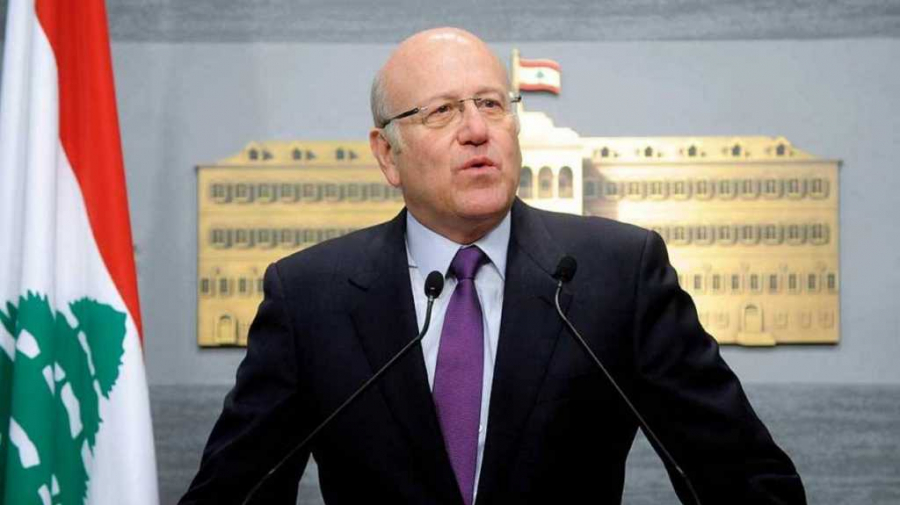 Lebanon’s new government won a vote of confidence on Monday for a policy programme that strives to solve a crushing economic crisis, despite the parliamentary session being delayed when the lights went off due to power shortages.

The programme drawn up by Prime Minister Najib Mikati’s government pledges to revive talks with the International Monetary Fund and initiate reformations that donors want to see before they will unlock badly needed foreign assistance.

When the session finally began, Parliament Speaker Nabih Berri urged Mikati to keep his remarks short because of the power cuts, part of a nation-wide energy crisis which has crippled normal life as hard currency reserves have run out.