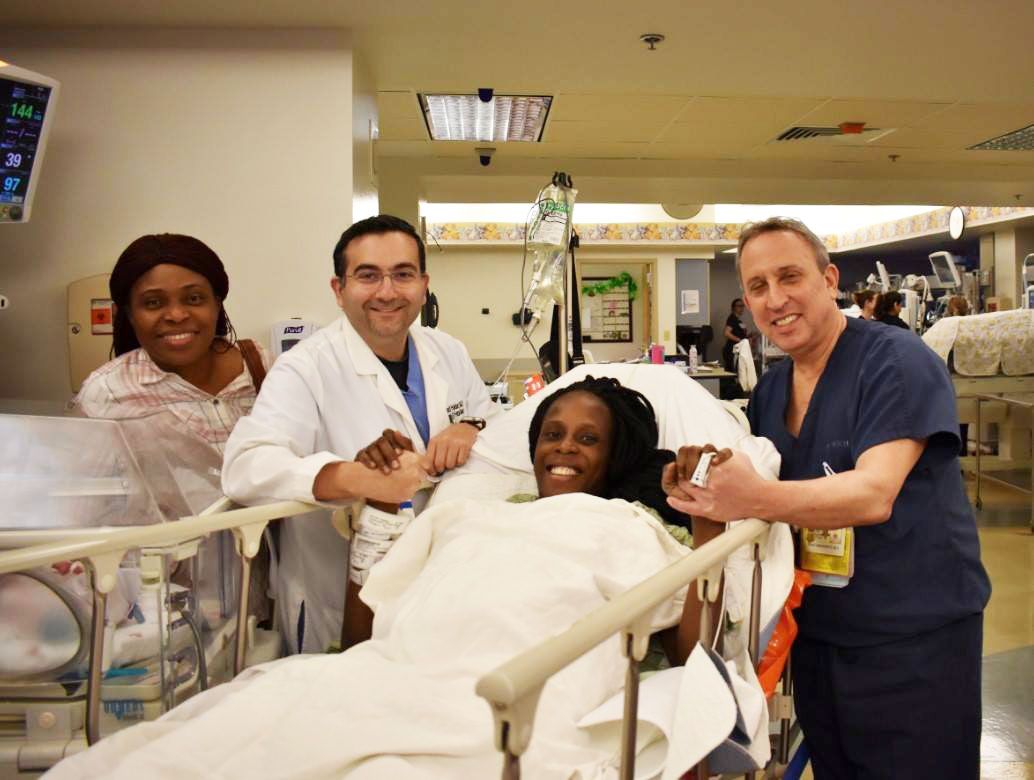 A Malian woman has given birth to nine babies, according to Mali’s government.
The pregnancy of Halima Cisse, 25, fascinated the nation and attracted the attention of its leaders. When physicians in March announced Cisse required specialist care, authorities flew her to Morocco, where on Tuesday she gave birth to five girls and four boys by caesarean section.
“The newborns (five girls and four boys) and the mother are all doing well,” Mali’s health minister Fanta Siby stated in a statement, adding they are due to return home in several weeks.
Siby extended her congratulations to “the medical teams of Mali and Morocco, whose professionalism is at the origin of the happy outcome of this pregnancy”.