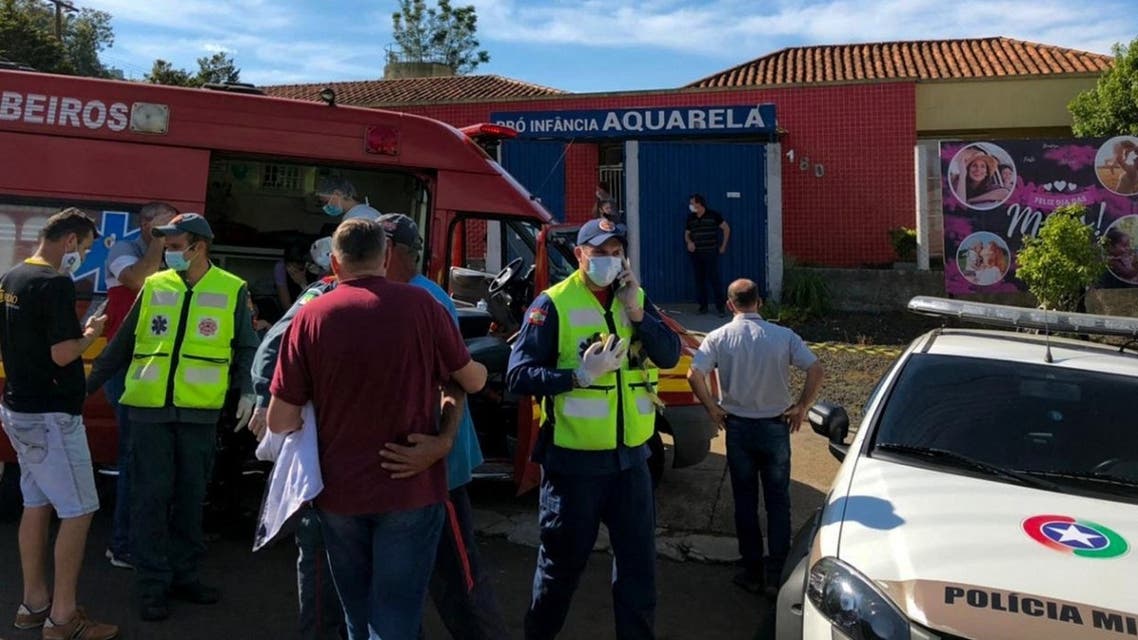 A teenager broke into a daycare center in southern Brazil and stabbed three children and two workers to death on Tuesday before being overpowered by police, officials said.

Municipal Education Secretary Gisela Hermann described a “horror scene” at the facility in Saudades, a town in Santa Catarina state. She told Reuters in a telephone interview that a female teacher and an educational assistant were among the dead.

She added that other children would likely be hospitalized as a result of the attack.

For the latest headlines, follow our Google News channel online or via the app.

The teenager was taken into police custody after trying to kill himself, she said.

“He tried to … take his own life, but he couldn’t. So he was sent to the nearest hospital to be transferred. People were very angry, and they wanted to deliver their own justice,” dos Santos told Reuters via telephone.

Police in the city of Chapecó, near Saudades, said they were investigating the incident, but could not provide any information immediately. Santa Catarina’s state public security department did not respond to a request for comment.