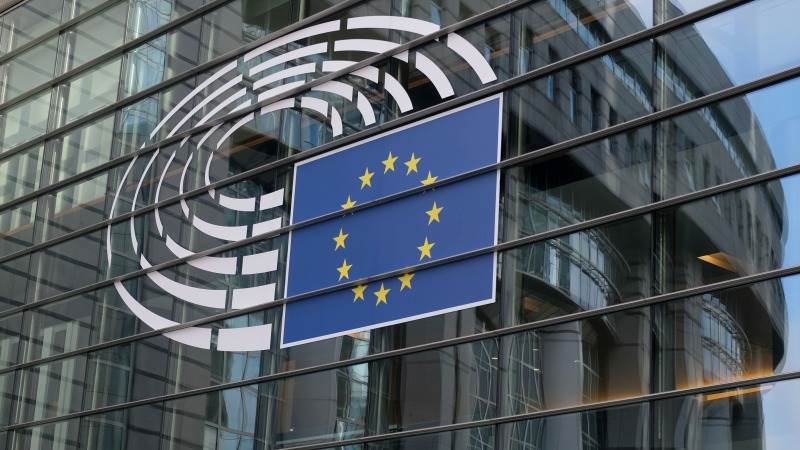 The European Parliament called on Thursday on the European Council and member states to add the Islamic Revolutionary Guard Corps (IRCG) and its subsidiary forces to the EU terrorist list. In addition, members of the Parliament (MEPs) urge the EU to sanction individuals responsible for human rights violations in Iran, including Iranian Supreme Leader Ali Khamenei and President Ebrahim Raisi.

MEPs also called for the expansion of sanctions against Iran “as it continues to provide unmanned aerial vehicles and plans to provide surface-to-surface missiles to Russia.” They also requested that the EU do more to protect Iranian nationals living in the EU, arguing the Tehran regime carries out repressive measures against them, including espionage and assassinations.