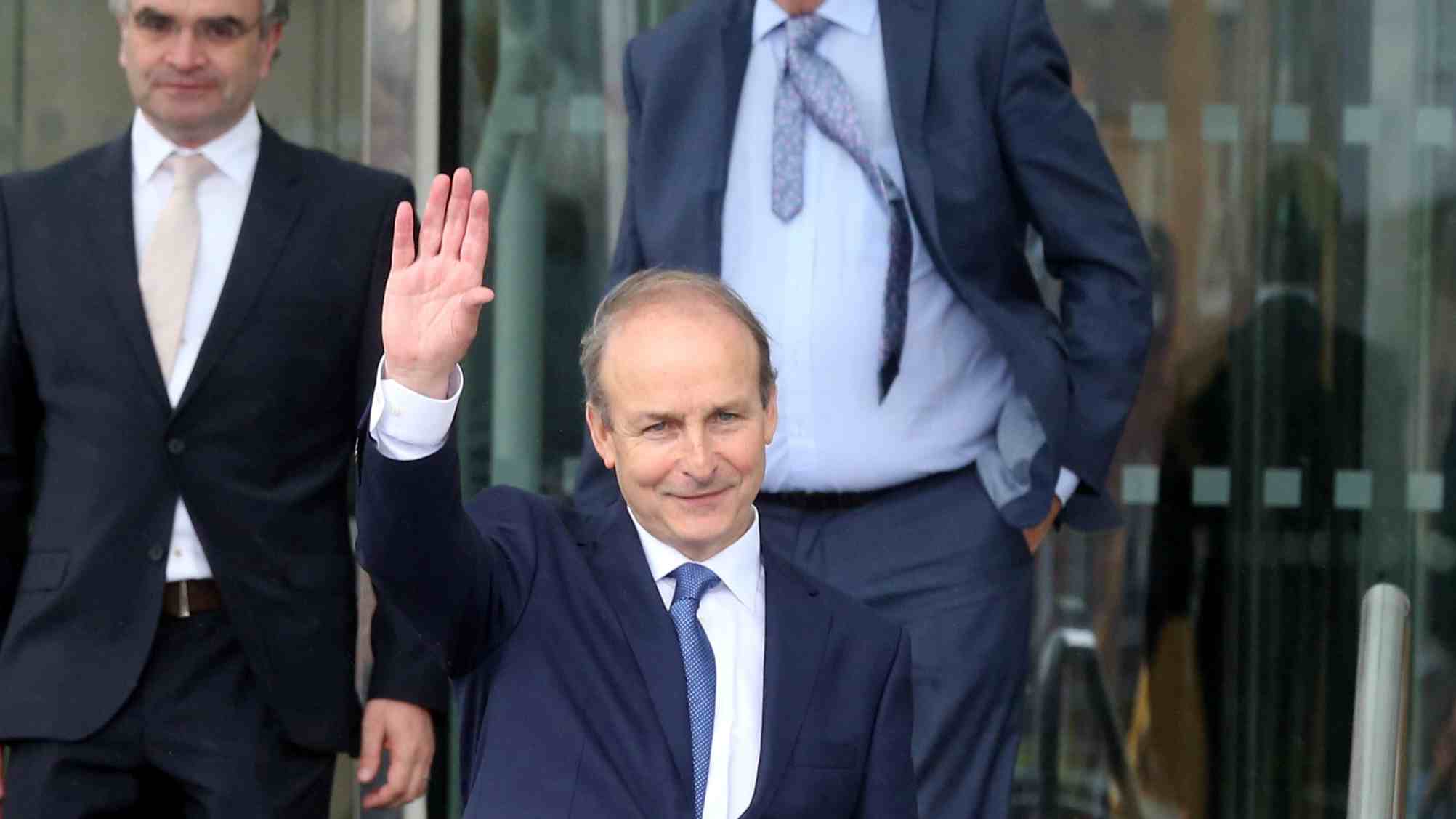 Micheál Martin has been designated as  Ireland’s new prime minister approximately five months after an inconclusive election that broke the twin pillars of Irish politics and pushed them to finally govern together.

The 59-year-new PM has been the leader of the Fianna Fáil party since 2011.

He will manage a three-party coalition consisting of Fianna Fáil, Fine Gael and the Green Party.

It is the first time in history that former Civil War rivals Fianna Fáil and Fine Gael have governed together.

Mr Martin is expected to lead the country until December 2021 before handing back over to Leo Varadkar, the Fine Gael leader. 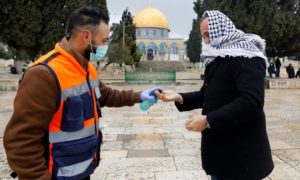 UK death toll from COVID-19 hits 43,514
Video: Surprised by Air raid while playing with his daughter
To Top