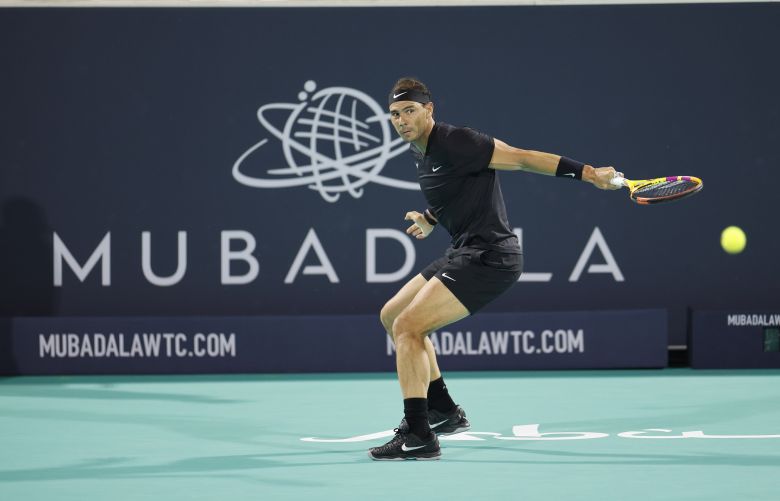 Tennis star Rafael Nadal said on Monday he tested positive for COVID-19 after returning to Spain from an exhibition event in Abu Dhabi.

“I am having some unpleasant moments but I hope that I will improve little by little. I am now homebound and have reported the result to those who have been in contact with me,” Nadal said in a statement.

Over the weekend, the world number six, who missed the second half of the 2021 season due to a foot injury, said he is still not sure if he will be able to play at the Australian Open in January. Nadal insisted he wants to compete in the first Grand Slam event of the season but noted he “can’t guarantee” he will.

Philippines typhoon death toll hits 375
CS Hammam-Lif: The composition of the new board of directors
To Top