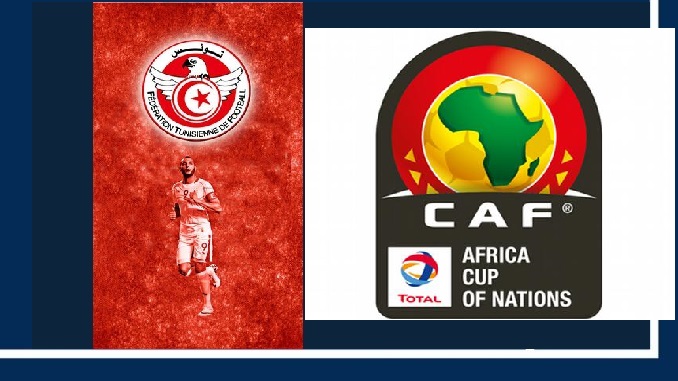 Tunisian international attacking midfielder Yassine Chikhaoui has returned from Qatar today, after having undergone further medical tests to check his condition after hurting his country during the Arab Cup competition.

TN Sports has learned that new tests carried out by Yassine in Doha have demonstrated that his injury requires a long rest. As a result, he has to undergo further analyses, under the supervision of the medical staff of Etoile du Sahel, in Djerba.

As is the case of compatriot from Pyramids, Tunisia international Fakhreddine Ben Youssef, who’s latest medical examinations showed him to be suffering from a muscle injury requiring a month’s rest.

In this regard, his participation of Ben Youssef in the CAN is undecided pending the period of his care and rehabilitation. Finally, rumours circulated this morning regarding  Mohamed Dräger, who is predicted to miss the next CAN due to injury. Knowing he has a sprained ankle requiring between 2 and 3 weeks off, the Nottingham Forest defender was on a treatment program with his club before joining the squad on Monda

Swimming: A warm welcome to Hafnaoui at the airport
Nabil Maaloul: No negotiations with players having problems with EST
To Top