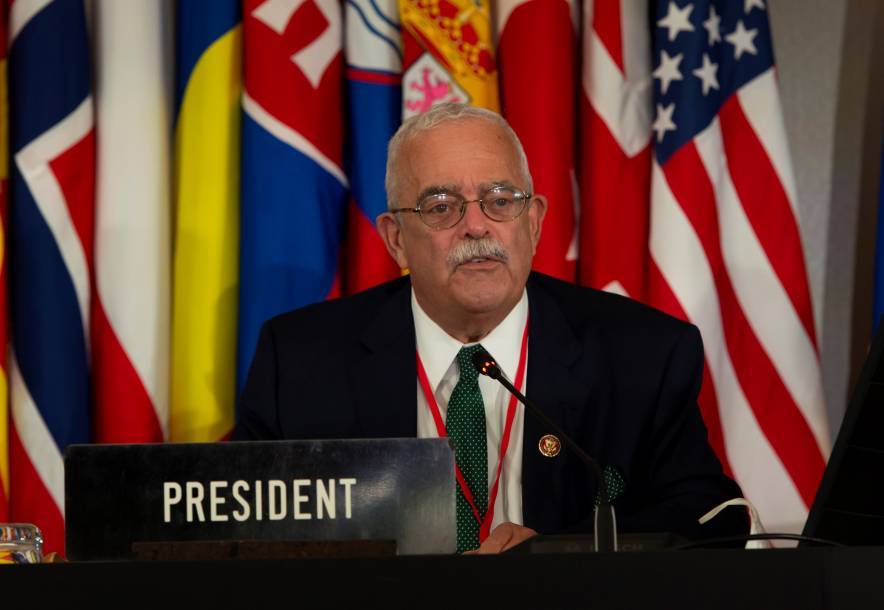 “Since my last statement on the situation in Tunisia on 27 July 2021, I have continued to follow developments in Tunisia with attention.

On 13 December, President Kaïs Saïed announced that a constitutional referendum would be held in July 2022 and pledged that parliamentary elections would follow in December. Unfortunately, we have seen this before where a roadmap is created, but the driver of the car strays from the course and leads the country into full autocracy. Returning Tunisia to functioning democratic institutions through an inclusive political dialogue must be the priority.

Important milestones for the process must include unfettered participation for political parties and civil society, respect for and protection of human rights, the restoration of checks and balances on executive authority, and an independent electoral authority to monitor the announced parliamentary elections.

Restoring parliamentary activity in particular is crucial to address the political, economic and health challenges that Tunisia is presently facing, meet the expectations of the Tunisian people, and guarantee the fundamental rights of all Tunisians. This will also allow for the resumption of interparliamentary cooperation, including with the NATO PA, which has been essential to building mutual understanding and developing common perspectives.

NATO PA members have long supported Tunisia and the Tunisian people in their efforts to fulfil their democratic ambitions and will continue to do so in the future. The Assembly will follow closely the next steps in returning Tunisia on its democratic path.”