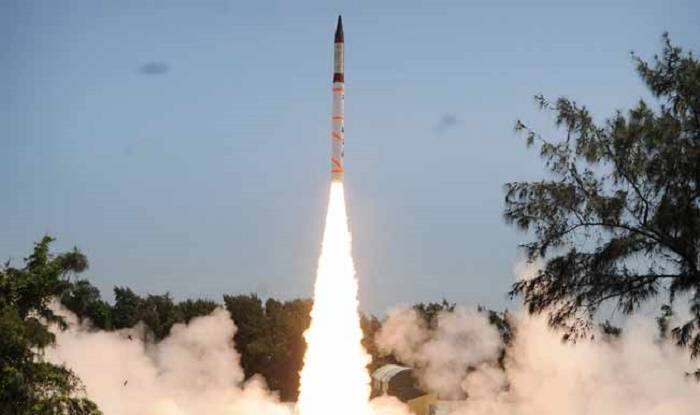 North Korea fired an unidentified projectile into the sea off the east coast of the Korean peninsula, Yonhap said on Saturday citing South Korea’s Joint Chiefs of Staff.