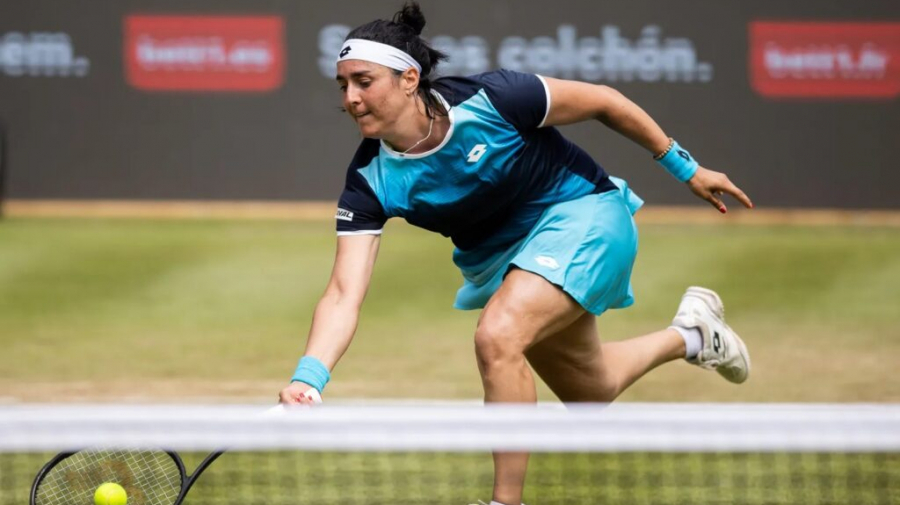 Jabeur won the first set (6-3) before her opponent gave up, due to an injury, when she was trailing (1-2) in the second set.
This feat allows her to climb to third place in the world, the best ranking of her career.
Partagez1
Tweetez
Partagez
+1
1 Partages