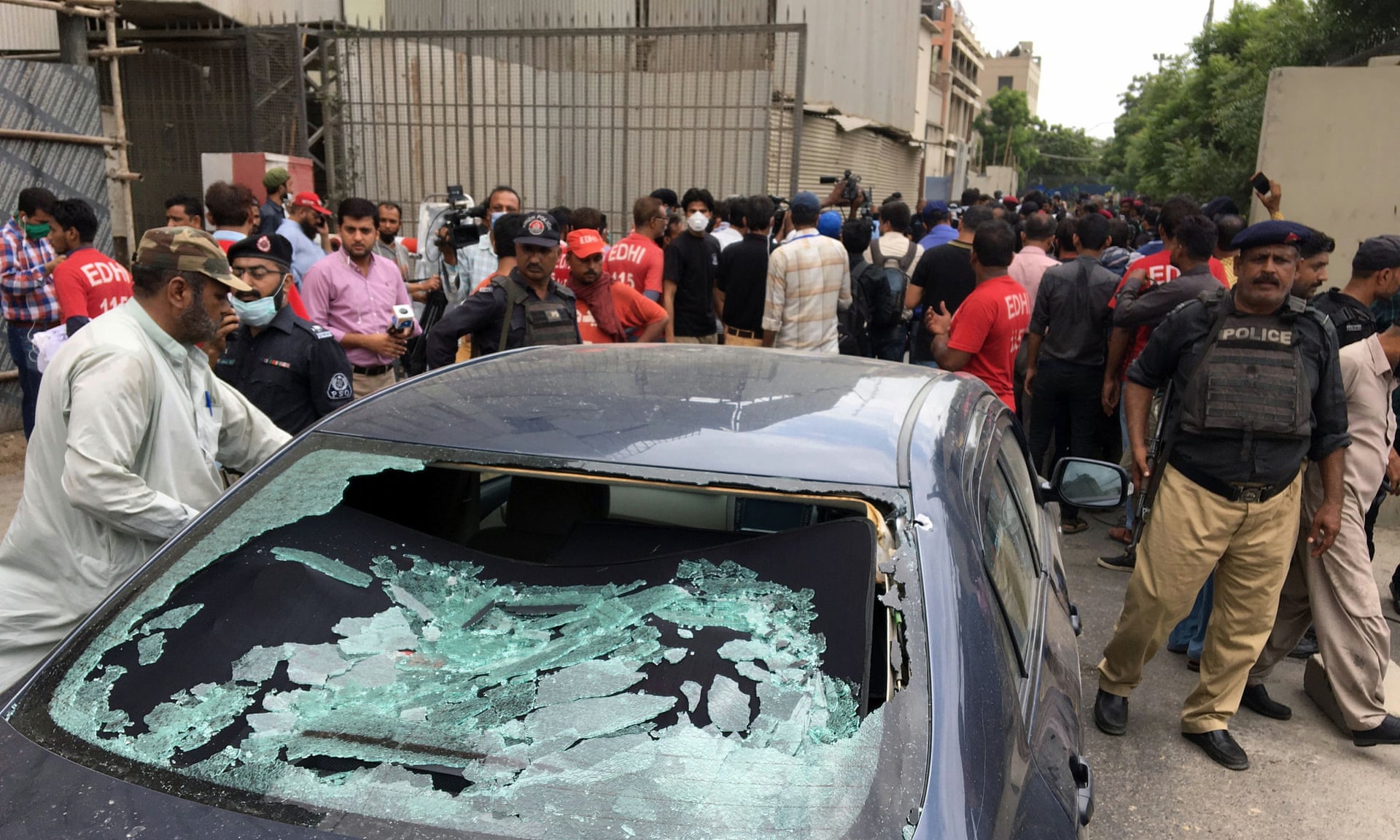 At least five people have died after shots were fired at the Pakistan Stock Exchange in Karachi, according to rescue officials on Monday.

Policemen and security officials are among those confirmed dead, according to Mohammad Azeem, an official with the Edhi rescue center, a prominent local charity service.
Rescue and paramilitary security personnel are at the scene in an ongoing operation, Azeem said.

Pakistan Stock Exchange is located in the country’s city of Karachi and has been working since 1947. The latest data shows the exchange has around $56 billion total market capitalization, with about 600 listed companies.