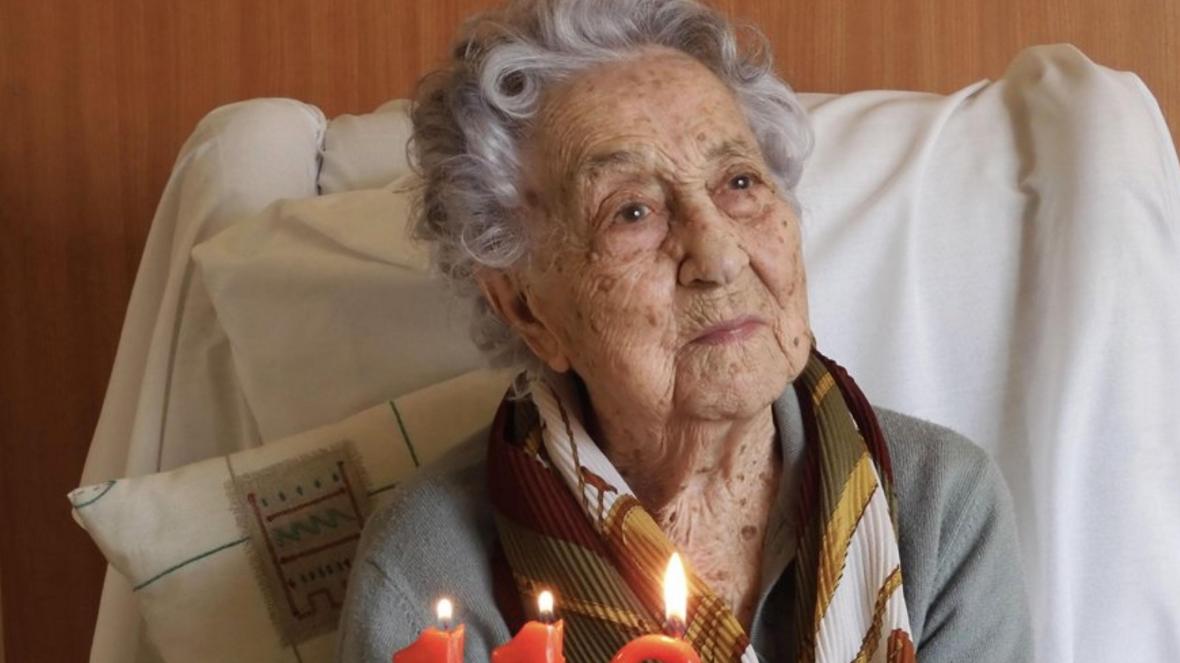 A 113-year-old woman – believed to be the oldest woman in Spain – has recovered from the coronavirus, officials have said.

According to the BBC, Maria Branyas was diagnosed with Covid-19 after the country went into lockdown in March.

But after weeks in isolation, Ms Branyas recovered, having suffered only mild symptoms.

Now that she is well, she is wonderful, she wants to speak, to explain, to make her reflections, it is her again,” her daughter tweeted.

Born in Mexico in 1907, she moved north to San Francisco two years later and arrived in the Catalan province of Girona during World War One with her Spanish journalist father. She raised three children – one of whom recently turned 86 – has 11 grandchildren – the oldest of whom is 60 – and 13 great-grandchildren,the BBC reports.

She has lived for two decades at a care home in the city of Olot.

Speaking to La Vanguardia last year, she said: “I have done nothing but live.”