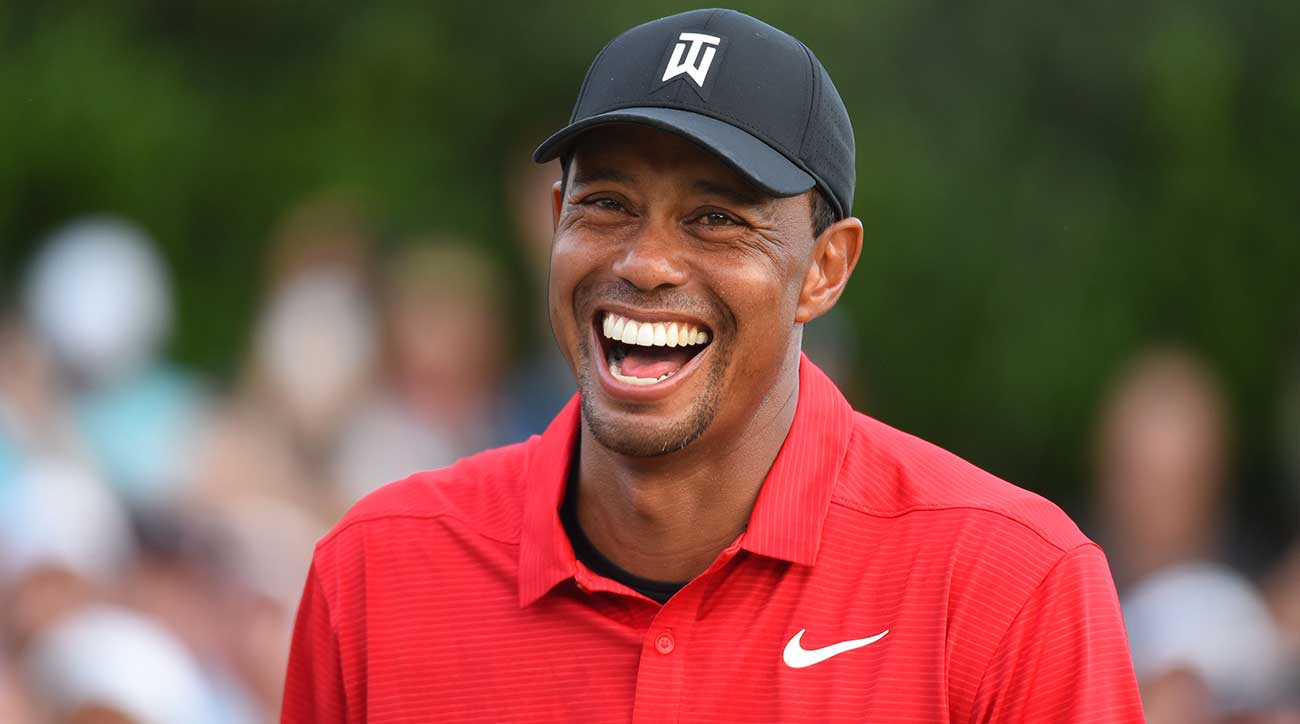 The department announced in a statement that Woods “was extricated from the wreck with the ‘jaws of life’ by Los Angeles County firefighters and paramedics” before being transported to a local hospital.

According to the statement, the crash happened early Tuesday morning in Rancho Palos Verdes, California.