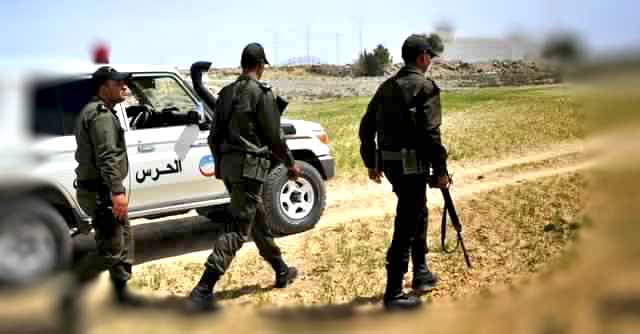 A patrol under the anti-terrorist brigade of the Tataouine National Guard apprehended a Libyan family composed of 11 members as they attempted to cross the borders illegally without ID documents.

After deliberation with the Public Prosecutor’s Office, the detained were transported to the Tataouine National Guard for official inquiry.Legal measures will be promptly taken against them over “irregular entry into Tunisian territory, they will be later deported to their of  country of origin.