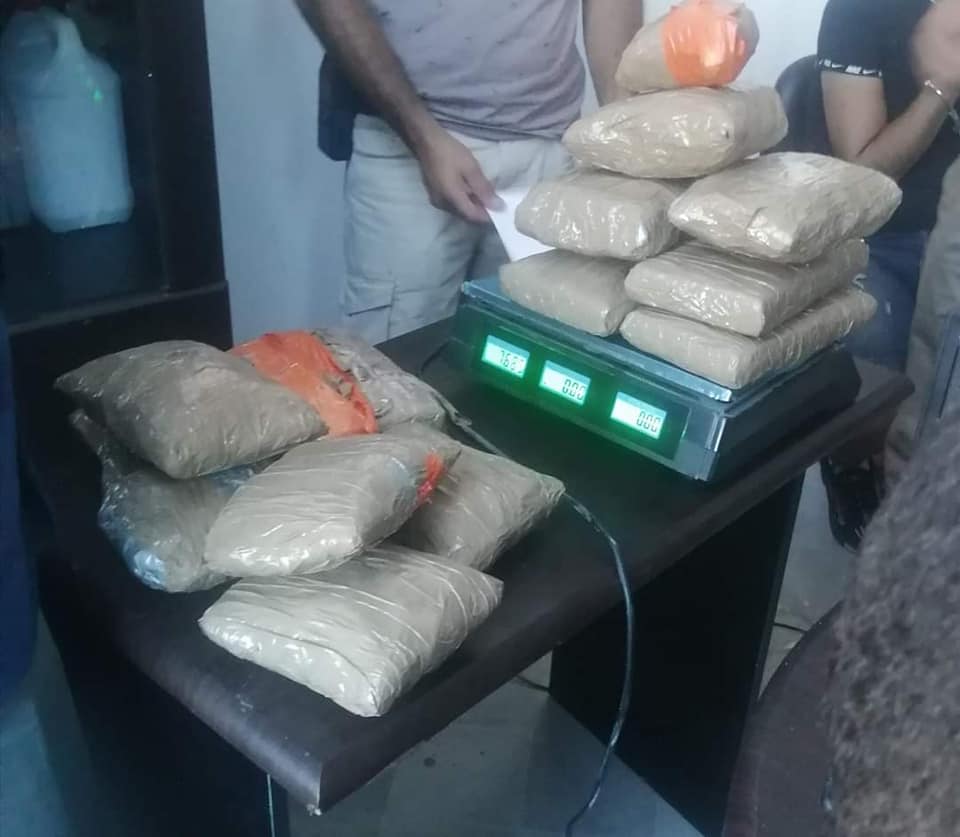 The Directorate General of Customs revealed, in a statement published yesterday Tuesday, August 16, that an attempted introduction of 14.45 kilograms of cocaine was thwarted at the port of Zarzis.

The operation implicates a vehicle from France, announces the same source, adding that the person responsible was immediately apprehended.

This operation comes after an investigation work, it is added, adding that a work team of the various customs control services was responsible for the operation.

Tunisia – He escapes psychiatric asylum and tries to slaughter his mother
Tunisia-Tabarka: Fire at Mountain Brirem [photos]
To Top