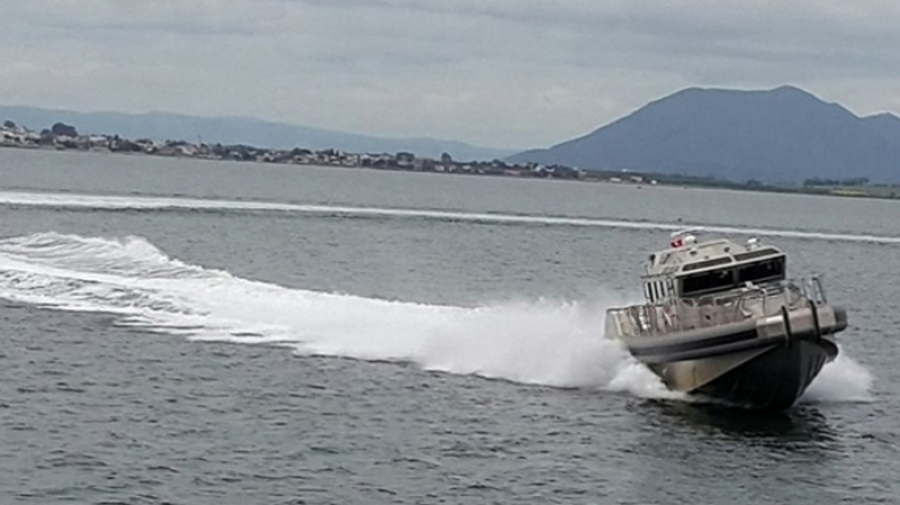 Sea Army units saved 22 irregular migrants of African origin on Tuesday. Their boat broke down southeast of Sfax,  the Ministry of National Defense said in a statement.

Five women and three children are among these irregular migrants of various nationalities, specifically 10 from Guinea, 6 from Zambia, 4 from the ivory coast and 2 from Mali. The migrants, who are aged between 3 and 35, stated that they had sailed from the coasts of Sidi Mansour, off Sfax, on the night of November 22 to 23, to cross, illegally, the maritime borders in the direction of the European area.

They were brought to the fishing port of Sfax where they were handed over to the region’s National Guard.