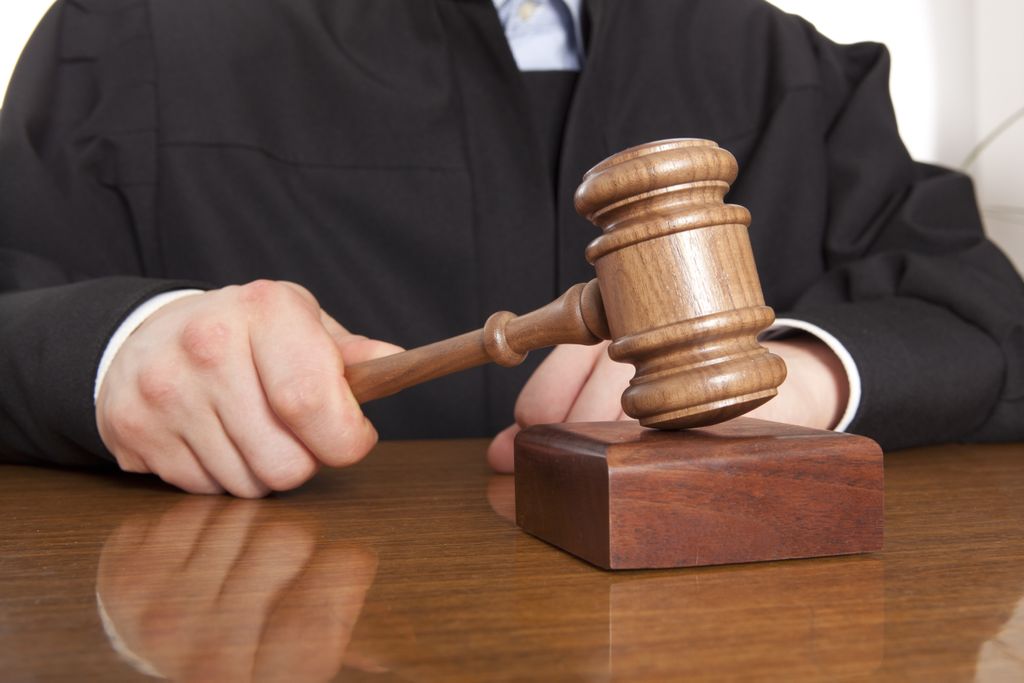 5 workers of the SELECTA company will appear tomorrow, Friday, before the Court of First Instance of Ariana because of their union activity while the management of the company accuses them of robbery, emphasised Mohamed Saïdi, secretary general of the federation General Information Department under the Tunisian General Labor Union (UGTT).

Speaking to the  TAP, Saïdi stated that the management of the company has filed a complaint against the trade unionists in order to silence them, emphasising, nevertheless, that the federation respects the decisions of justice.

Saïdi declared that the same company had filed a complaint three years ago against trade unionists but the court had given them justice.

In this context, he underlined that the UGTT backs the right of company workers to union activity, considering that the formation of a base union is behind this wave of sanctions and accusations.