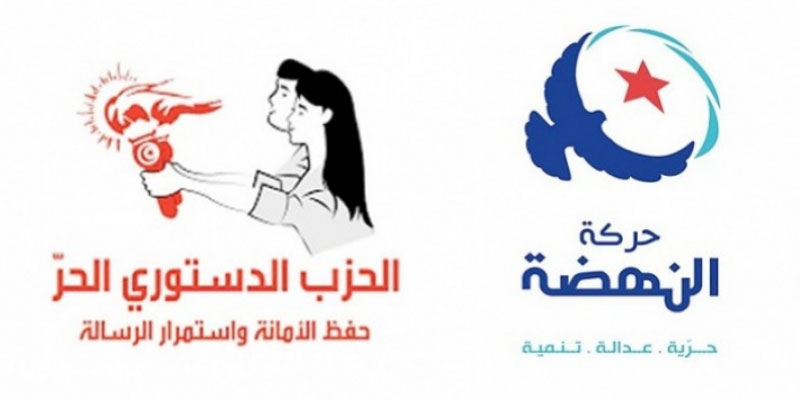 The chairman of the Shura Council of the Ennahdha party, AbdelKarim Harouni, announced that the national dialogue proposed by the party excludes no one, including the PDL.

He revealed that the Islamist movement has experienced “30 years of exclusion” and that it will not do the same to its adversaries now that it has become the ruling party.

Tunisia-Hichem Louzir: Vaccine will be free and these categories of people will be vaccinated as a priority
Tunisia-A student dies in his schoolyard
To Top