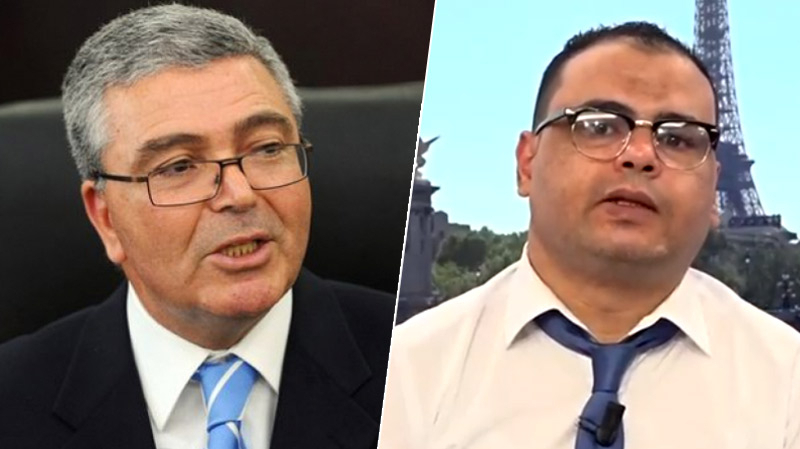 Abdelkarim Zbidi ‘s Public Information Office denied any connection with Mondher Guefrech, adding that the latter was never a part of Abdelkrim Zebidi’s team. Moreover, they declared pressing charges against him for fraud and impersonation.

Previously, Guerfrech was interviewed by the Israeli TV channel i24, the latter presented himself as a member of Zbid’s campaign team. During the interview, he stated that he addressed a formal request to Zbidi to build relationships with Israel if he wins the presidency.

Tunisia-Tahya Tounes express bewilderment for being dragged in Nabil Karoui’s case
Tunisia-Video: No comment
To Top