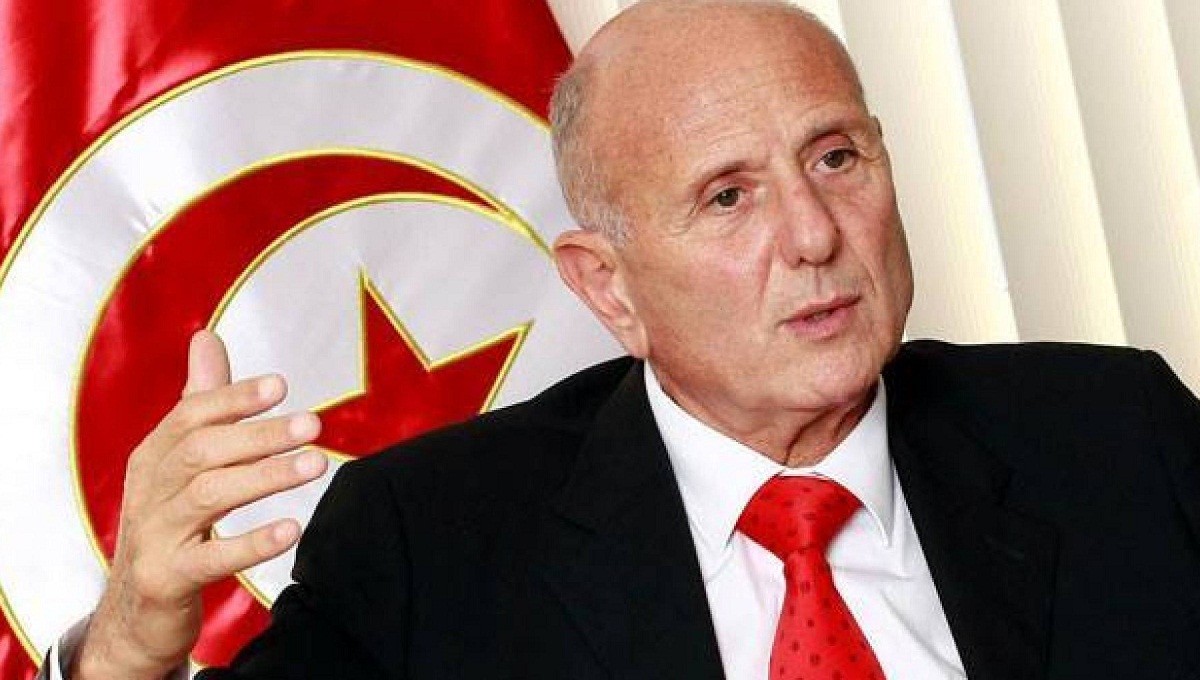 Ahmed Nejib Chebbi stated that he “cannot stay silent on the attempted apostasy of the revolution and its accomplishments, the primary one of which is to free the judiciary from the slavery of dictatorship and to recognize it as an independent authority which oversees the supremacy of the Constitution and the law ”. “I hail the Supreme Judicial Council for a break of honour that history will conserve for it down through generations. I felicitate the fight of the Association of Tunisian Judges and the Tunisian Magistrate’s Union. I express my pride and my honour to belong to a gracious and benevolent homeland, which has seen the birth, over the centuries, of figures of men and women who, through their sacrifices and deeds, have dispelled the darkness of ignorance and injustice and enlightened their nation on the path to freedom and progress, ”he continued.

“I am proud and honoured, and I call on Tunisians of all sects not to leave the magistrates alone in the face of the storm, as they safeguard the homeland on our behalf. I call on them to forget their various affiliations and attributes and rise up to the height of the moment; a Tunisian moment par excellence, in which there is no distinction between a journalist and a lawyer or a trade unionist and a politician or an engineer and a doctor “, we read.