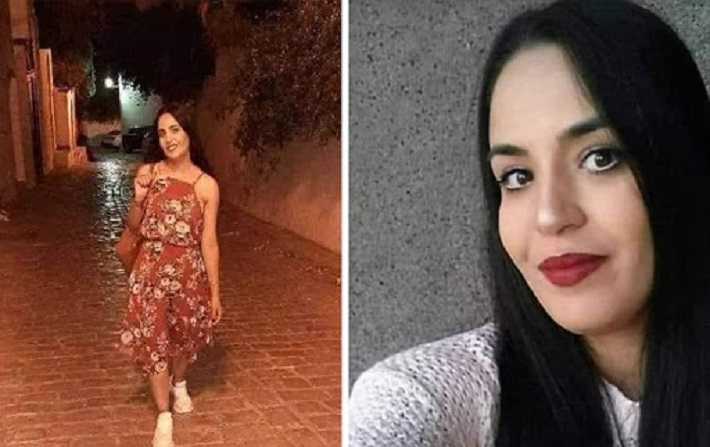 The northern suburbs of Tunis were shaken this Friday morning by the discovery, in a ditch near the road to La Marsa, of the mutilated corpse of the young Rahma, missing and wanted for a few days, in the Ariana region. .

The police union said officers from the Carthage Gardens Police District succeeded, in record time, in identifying the alleged killer and in ambushing him.

He is a young and repeat offender from the Kairouan region, who allegedly confessed to having held up the victim to steal her, before deciding to rape her and then kill her.