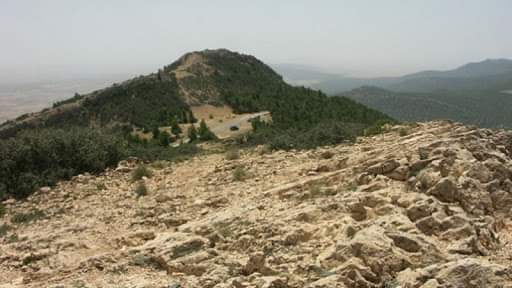 The security operation in Mountain Salem ended in the elimination of two terrorists and the passing of an infant.

Security unites succeeded in eliminating a terrorist and injuring his wife, the latter blew herself with an explosive belt while her daughter in her arms.

The explosion lead to the child death and the injury of her sister, she was transported to Kasserine regional hospital for treatment, her condition is said to be described.