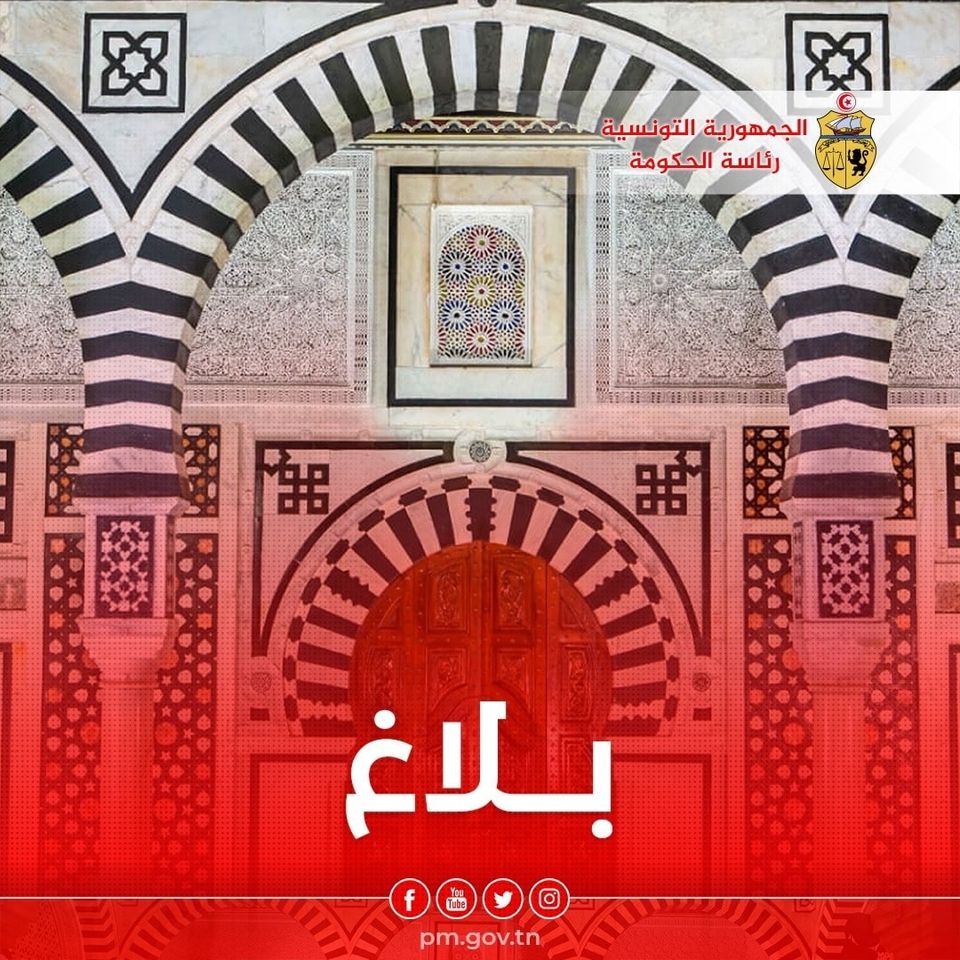 After the death of a 52-year-old man during the demolition of an anarchic kiosk in Sbeitla, prime minister Hichem Mechichi sacked several offices including Kasserine mayor,Subaytilah delegate and Head of the National Security District as well as Head of the Municipal Police Station in Subaytilah .

According to a statement issued by the prime ministry media office,it was also decided to assign the Ministers of Interior and Local Affairs to head immediately to Subaytilah Commission to provide a material and moral briefing to the family of the deceased.

An inquiry has also been opned.

Tunisia-School environment: 890 coronavirus contaminations
Tunisia-The coronavirus vaccine: Who will get it first in Tunisia ?
To Top