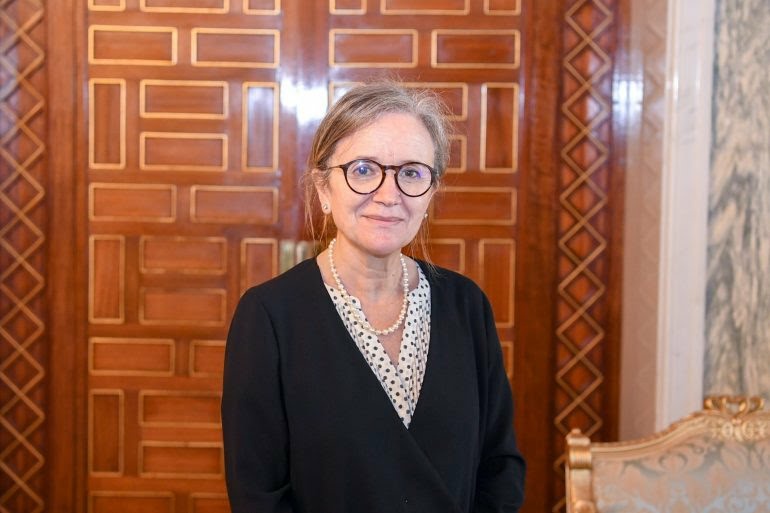 Prime minister Najla Bouden, has just declared the composition of her new government: