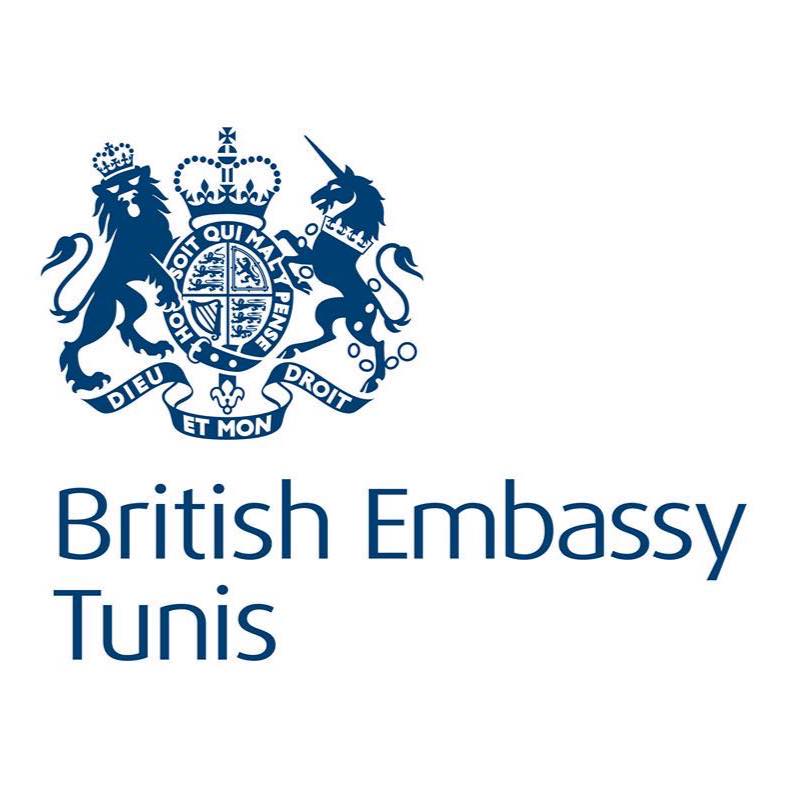 The British embassy in Tunis asked its nationals to stay vigilant Following the suicide bombing near the U.S. Embassy in Tunis.
In an issued statement,the embassy called for its citizens to avoid the area, remain vigilant and follow the advice of the local security authorities.