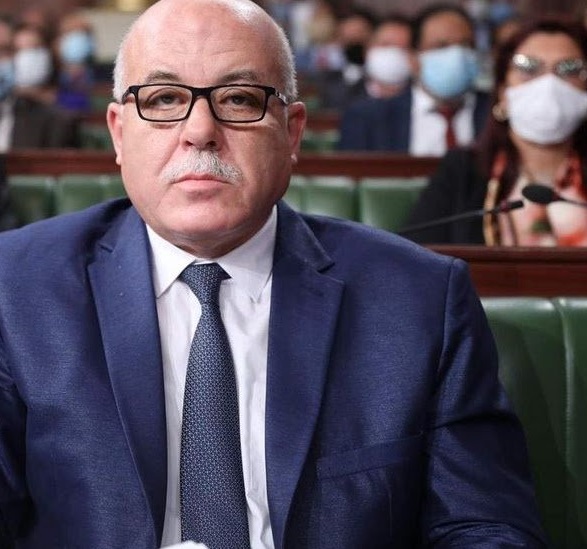 Speaking at a press conference, Health Minister Faouzi Mehdi talked about remarks by some officials who said Tunisia has so far dindt complete its Covax program file to receive the COVID vaccines.

Faouzi Mehdi dismissed this information qualifying them as rumours. “Tunisia has been recorded in the Covax system, this is even documented and I have followed it personally, do not believe the rumours which try to sow confusion,” he added.

He also said that the initiative will cover approximately 20% of the population free of charge. As a reminder, MP Hayet Omri, as well as former Minister of Health Sonia Becheikh, announced on Tuesday, January 19, 2021, that Tunisia has not completed its Covax program file.

Tunisia-Live: Joint press conference for ministers of health and technology on vaccination application
Tunisia-Tunisia has signed agreements to obtain 6 million doses
To Top