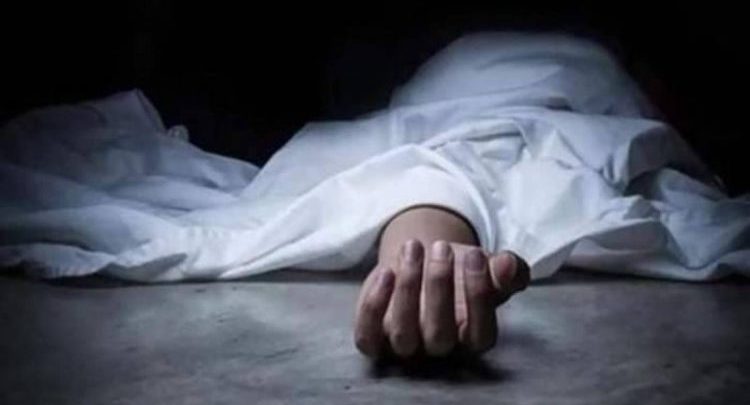 The city of Sbeitla, in the governorate of Kasserine woke up this morning of Tuesday, October 13 to a tragedy. Indeed, a man died under the rubble of an anarchic kiosk.
On the morning of Tuesday, the municipality executed the decision to demolish a number of anarchic buildings in the city, including the kiosk in question without checking whether there was anyone inside.
The spokesman for the Kasserine court of first instance, Riadh Nouioui confirmed the death of a man while he was sleeping in the kiosk. He also specified that a trax was used to demolish the anarchic construction.
The same source said that the National Guard’s Investigation and Investigation Brigade was authorized to investigate the case and determine the responsibilities of each party.

According to initial information, the municipal officials who executed the demolition order did not realize that there was someone in the kiosk.