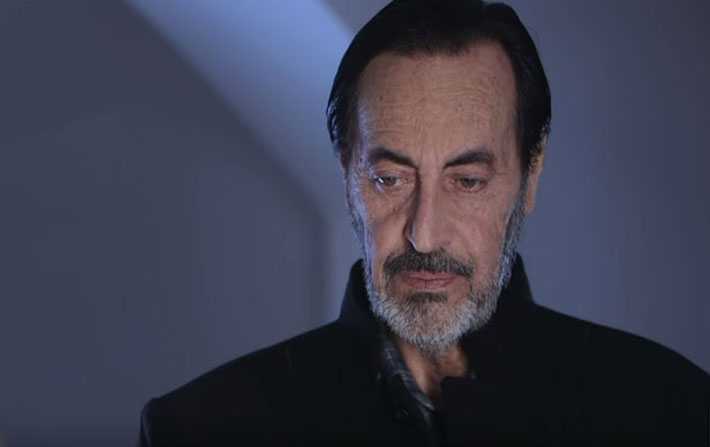 Partagez15
Tweetez
Partagez
+1
15 Partages
the Public Prosecutor’s Office of the Court of First Instance of Tunis has decided to entrust the Criminal Affairs Sub-Directorate of the Directorate of the Judicial Police with the inquiry into the circumstances of the passing of actor Hichem Rostom.
The representative of the prosecution had examined the body of the late Rostom at his house in La Marsa where he was discovered dead on Tuesday, June 28. Civil protection agents also believe that the death occurred on, Monday June 27, 2022.
Partagez15
Tweetez
Partagez
+1
15 Partages