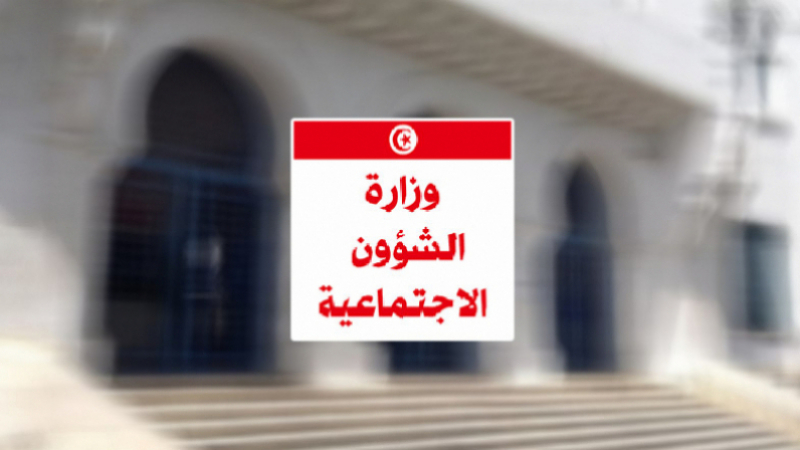 Aid was delivered urgently to the benefit of residents in disaster areas following heavy rainfall in some governorates of the country, the ministry of social affairs announced on Saturday in a statement.

Permanent monitoring is ensured in areas that have recorded significant rainfall, Saturday especially in the governorates of Kairouan, Mahdia, Monastir and Sidi Bouzid, the same source said. This aid is granted through the Tunisian Union of Social Solidarity (UTSS).
These include blankets, mattresses, clothing as well as food, Mounir El Hajji, director-general of the Union told the TAP.
This aid was distributed in the disaster areas in the governorates of Monastir and Mahdia (delegation of Boumerdes), said the same source. The UTSS teams also travelled to other governorates to provide the necessary assistance in coordination with the regional authorities, the same source recalled.