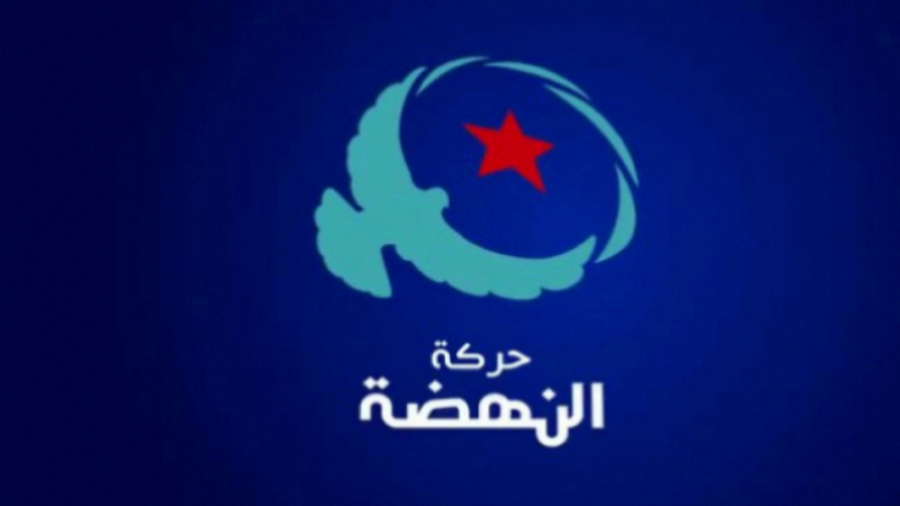 Partagez15
Tweetez
Partagez
+1
15 Partages
Ennahdha announced its opposition to the promulgation of the 2021  complementary finance law, by a decree-law which it views as “unconstitutional”. The movement further criticized the vagueness surrounding the finance law. The latter came to worsen the budget deficit, as part of an expansionist policy, assesses the movement at the conclusion of the meeting of its executive board.
Ennahdha similarly cautioned against the risk for the country of losing its local and international partners and of no longer being capable to honour its engagements. It regrets, in this context, the absence of transparency on the internal and external resources of the State.
On another level, the party warns, in its press release, on the transgressions of the guarantees inherent in the right to a fair trial as well as on the deterioration in confidence in the rule of law. It also denounces the attacks on the judiciary and the harassment of judges, affirming its complete solidarity with all components of the judicial sector.
The Ennahdha movement similarly denounces “the arrests and various violations against citizens” including party supporters, during their participation in a demonstration, organized on November 14, to call for respect for the autonomy of Justice and the resumption of the activities of Parliament.
Partagez15
Tweetez
Partagez
+1
15 Partages