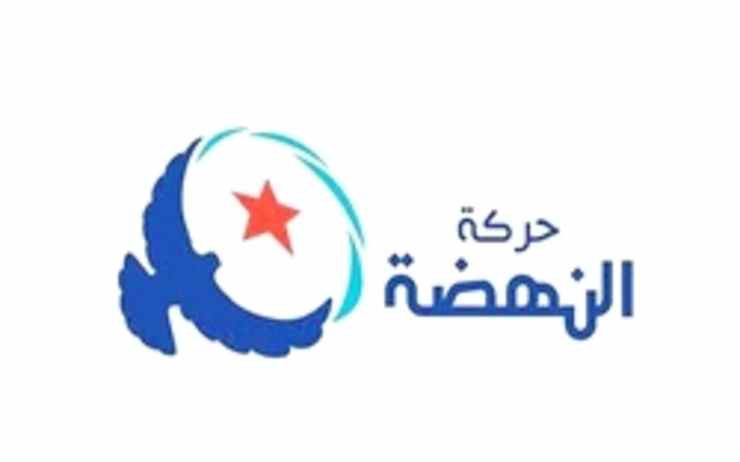 Ennahdha declared that it had lodged a complaint against “Al Anwar”  newspaper and against a journalist who penned an article on the fortune of Rached Ghannouchi.

Ennahdha has dismissed the published report, which indicates that the party leader and the house speaker owns trillions and manages continental arms networks.

In the same vein, the Movement has further indicated that a complaint has been filed against certain personalities who attacked its leaders and carried out slander campaigns and defamation against the party.