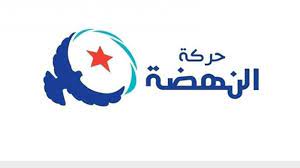 Ennahdha reiterated its call for a national dialogue and the lifting of the state of emergency, consequently the return of parliament.

Emphasizing the danger that may emerge from the extension of the state of emergency “until further notice”, which opens the door to “a dictatorial regime” and taints the image of Tunisia abroad, Ennahdha determined that ‘it was unacceptable that the state should remain without a government and without a parliament during this period.

In the same vein, the Movement condemned the politicization of the judiciary, the trials of civilians before the military authorities and the travel bans against some politicians and businessmen.

Tunisia: Candidates for the Presidency of the Government
Tunisia-Visit of the American delegation – Marouen Falfel explains his presence
To Top