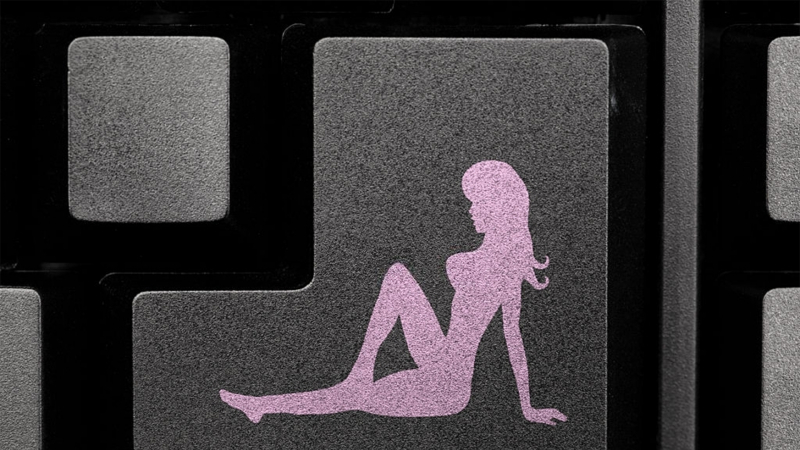 Authorities uncovered a Prostitution network in Ennasr, Ariana. Initial data revealed that its composed of two girls,one of the culprit was arrested while a search warrant has been issued for the other, Mosaique FM Reported.

According to a security source, officers were able to track this network through a website that the two girls exploit to identify customers. One of the culprits published a picture of the building, which includes an apartment for illicit behaviour in exchange for money, this allowed security agents to raid the warehouse and arrest one of the involved.

The detained is born in 1997 form Kasserine, married and lives in Sousse. Her husband admitted to what his wife was doing.