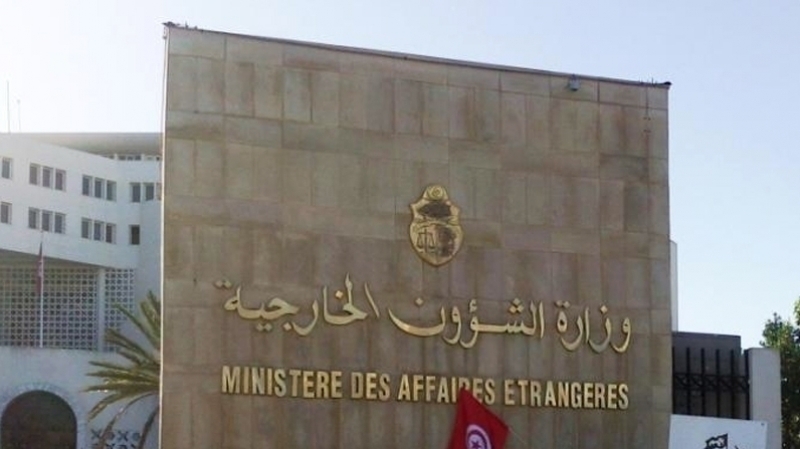 Concurring sources reported to Tunisie Numerique, this Wednesday, September 9, 2020, the list of new heads of diplomatic missions that the Ministry of Foreign Affairs has drawn up. Here’s the full list:

Likely, the political adviser to the President of the Republic, Nadia Akecha will be appointed as head of the diplomatic mission to the United Nations and Ghazi Ghrair will be appointed as Tunisia ambassador to France, instead of Imed Hazgui according to the same sources.