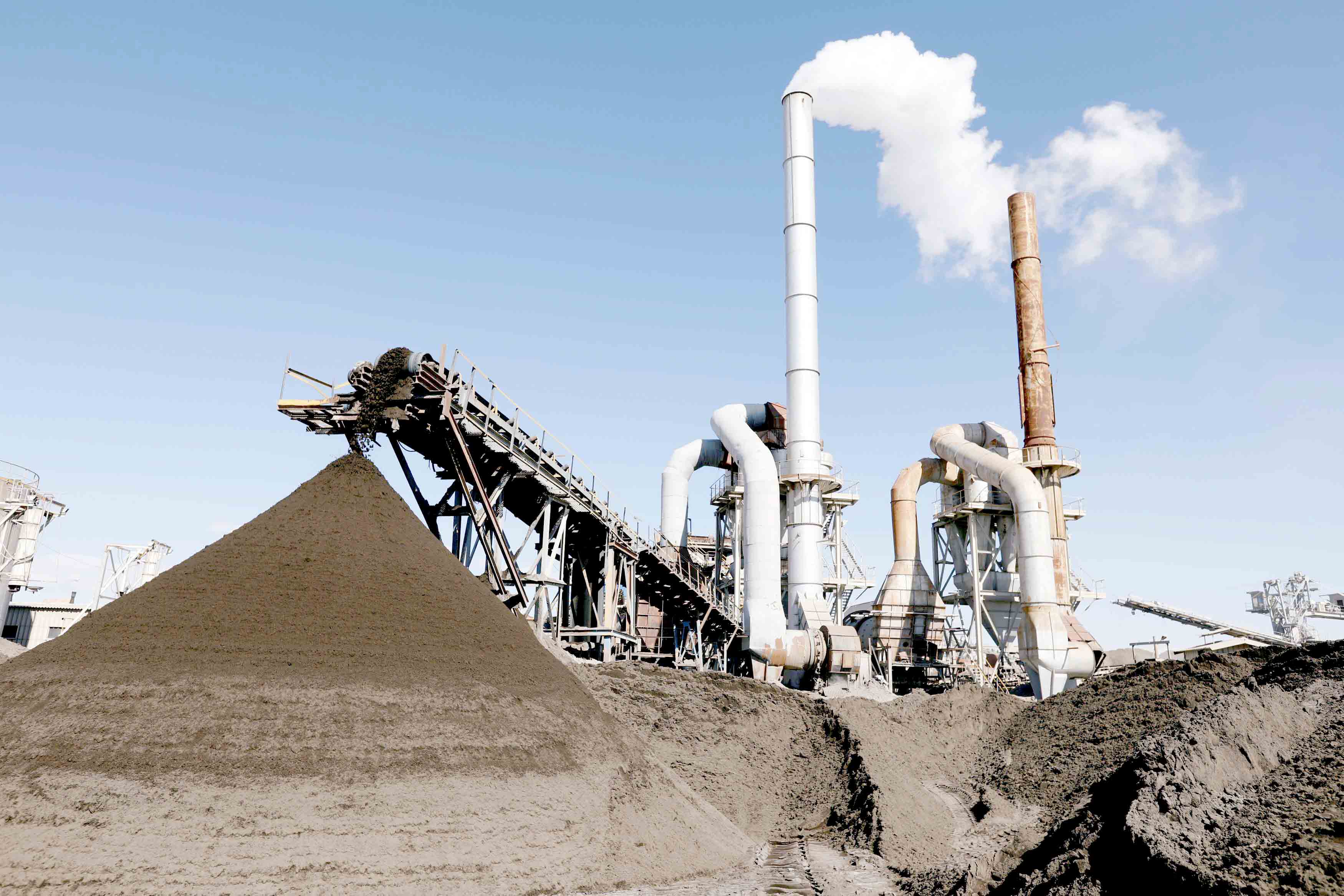 Although a producer of phosphate, Tunisia is forced, for the first time, to import quantities.

In fact, phosphate imported from Algeria should arrive before the end of September at the Tunisian Chemical Group (GCT) to build up a stock and honour its commitments in terms of fertilizer production.

The GCT formally requested government permission to import phosphate and drew up a plan to import monthly quantities of around 40,000 tonnes.

According to the general manager of the GCT, this decision was taken in view of the financial losses suffered by the group, which have exceeded 760 MD since 2012, in addition to the 40% decline in production volume.

And for good reason, he cited, in particular, the lack of phosphate supply from the Gafsa Phosphates Company (CPG), the quantities of which have been reduced from 8 million tonnes in 2010 to an annual average of 3 million tonnes. since 2011.

Recall that due to the proliferation of protest movements and sit-ins organized by job seekers in Gafsa, the transport and delivery of commercial phosphate by the CPG to its customers including in particular the Tunisian Chemical Group ( GCT) in Gabès and the Tunisian-Indian Fertilizer Company (TIFERT) in Skhira (Sfax governorate) have been suspended on several occasions.