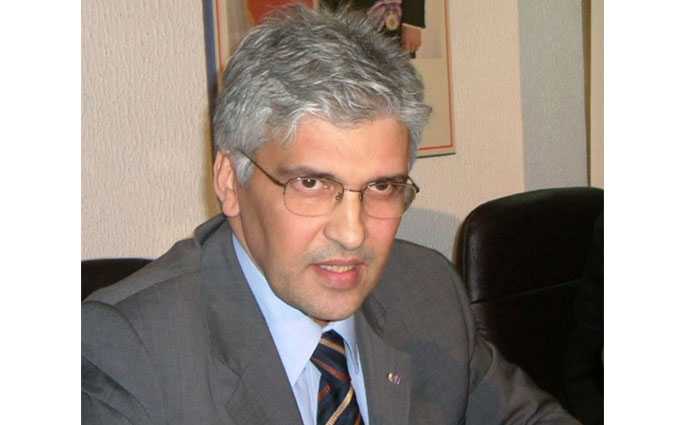 Former Minister of Development and International Cooperation  Mohamed Nouri Jouini  have been bestowed with the prestigious  Order of the Rising Sun, Silver Rays award by the Japanese government, said an announcement released by the Japanese embassy in Tunisia.

In a released statement by the Japanese embassy in Tunisia, The Japanese government cited Jouini contribution to the mutual understanding and development of friendship between Japan and Tunisia through the implementation of several bilateral and economic cooperation projects.

The Rades-La Goulette bridge, inaugurated in March 2009, is one of the highly appreciated examples as a symbolic project of cooperation between the two countries.

The bridge featured on Tunisian commemorative stamps and banknotes on the occasion of the 50th anniversary of the establishment of diplomatic relations between Japan and Tunisia in 2006.