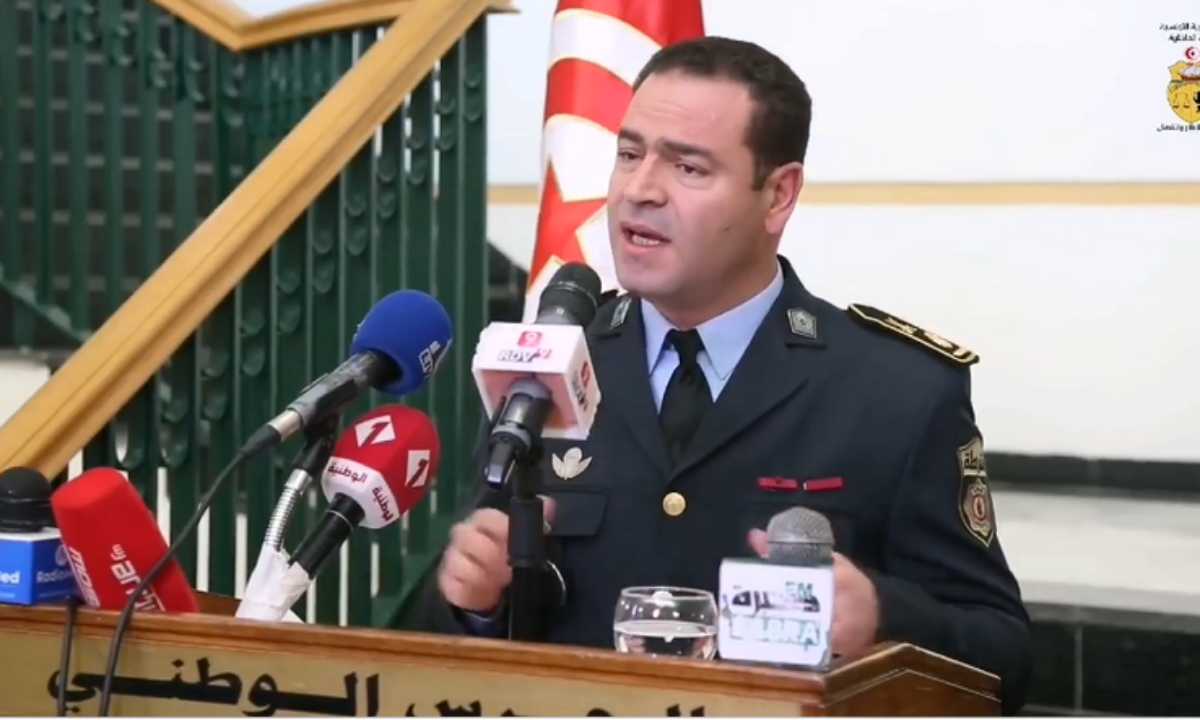 In an interview with Radio Soleil today, Colonel-Major and director of the operations room at the Interior Ministry Fredj Ben Brahim addressed the latest preparations for the Francophonie summit.

He has confirmed that preparations have begun a very long time, he emphasized that the Tunisian parties coordinate daily with the authorities of the countries which will take part in the event, to guarantee the safety of the premises and offer the best conditions for success to guests and participating countries.

“The various security bodies including the security, intervention, and national guard forces will be present in Djerba. Added to this, the civil protection units will back the efforts made by the army forces as well as the first aid units, “says Ben Brahim.

According to Fredj Ben Brahim, colossal efforts were made by the police.

“The two entries in the city of Djerba are not closed. Nevertheless, exceptional security measures have been set up, for this, access to Djerba could take some time. Press releases were issued , for this purpose, to facilitate the circulation of citizens during the two days of the event, “he explained.