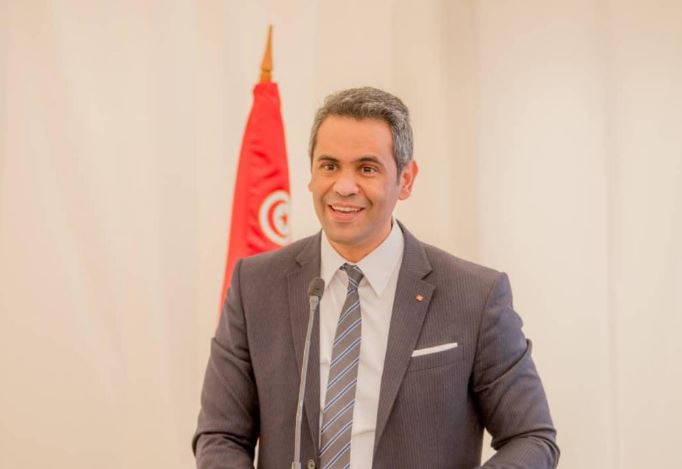 Partagez1
Tweetez
Partagez
+1
1 Partages
Speaking to the TAP agency, Minister of Employment and government spokesman Nasreddine Nsibi remarked on the general strike declared by the UGTT. “If the general strike is kept, the government will resort to requisitioning in order to secure the minimum of public services,” he declared.
In the same vein, he confirmed that the government intends to organize a meeting with the leaders of the UGTT to avoid the strike.
Partagez1
Tweetez
Partagez
+1
1 Partages