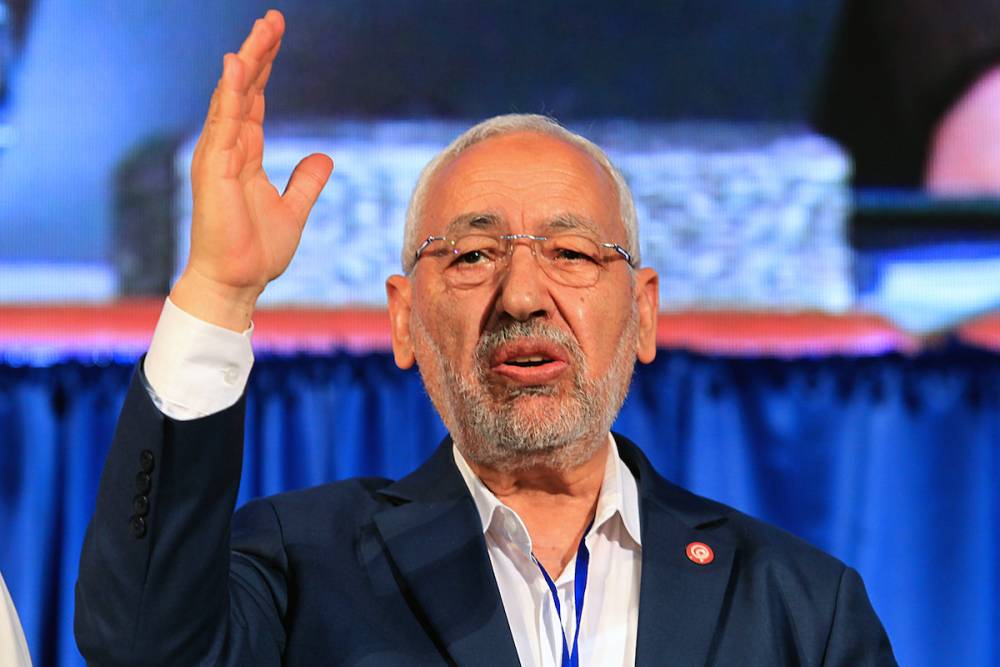 Partagez
Tweetez
Partagez
+1
0 Partages
Ennahda leader Rached Ghannouchi, considered that the discourse of the President of the Republic Kais Saied is a “speech of division” and that it will lead to a “civil war”.
In an interview on Wednesday, May 11, 2022 with the Turkish channel TRT, Ghannouchi added that the head of state had abandoned his significant role within the state. He likewise confirmed that the opposition will not partake in President Kais Saied’s referendum. “The President of the Republic does not believe in democracy and the constitution (…) Tunisians are currently suffering from economic decline (…) Tunisia is threatened with famine, several basic foodstuffs are not available on the markets ( …)”.
Partagez
Tweetez
Partagez
+1
0 Partages

Tunisia-Nasreddine Nsibi: The resignation of Bouden and 4 other ministers is just a rumor
Tunisia-Najla Bouden receives Egyptian Prime Minister
To Top