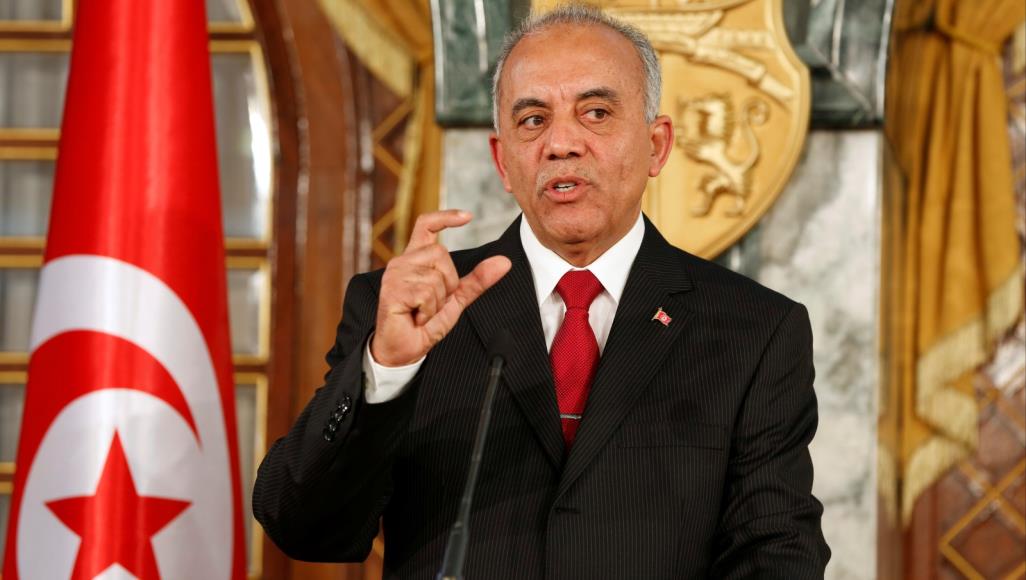 Former Prime minster Designate Habib Jemli revealed that he had reservation regarding figures and indicators presented by Youssef Chahed Government.

In an interview with Shems FM, he said that Youssef Chahed numbers were not controlled, adding that he planned to inspect Youssef Chahed Government figures if obtained the vote of confidence.

He deemed his intention to inspect Chahed figures to be among the reason of his government overthrow in the parliament.

Tunisia-Habib Jemli: Ennahda asked me to resign
Turkey suspends flights to Iran, Afghanistan due to coronavirus outbreak
To Top