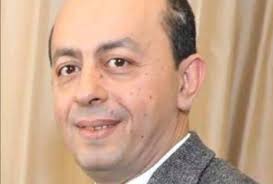 Kamel Guizani, former head of the Directorate General of National Security (DGSN) may be denied by the Netherlands as Tunisia’s new ambassador because of his involvement in the case of the detained researcher Moncef Kartas, African Intelligence reports.

Tunisia-Harouni: Ennahdha could propose the change of some ministers
Tunisia-Abir Moussi: Our sit-in will close “the terrorism valve”
To Top